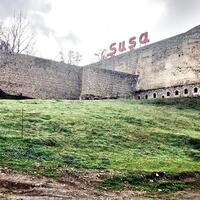 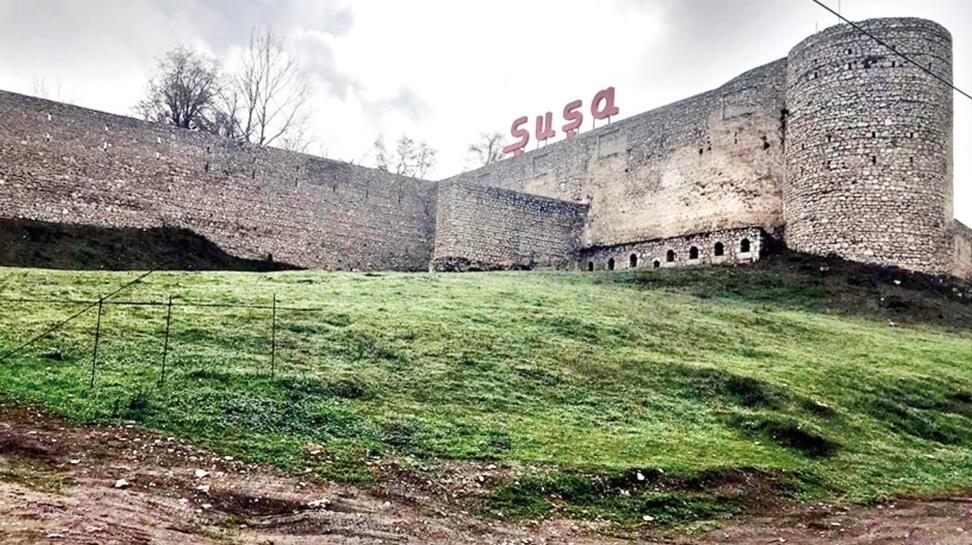 Shusha, the culture and historical capital of Azerbaijan, was destroyed by Armenian forces during its three-decade-long occupation.

Buildings in the seven districts of the city, including mosques, schools, residential compounds and historical sites, have been damaged and many were destroyed by Armenian forces before they fled the city.

“Shusha is an important and historical city for us and look at all the buildings, including religious and historical places, destroyed by the Armenians during their occupation,” a senior official with the Azerbaijan presidency, who did not want to be named, told the state run Anadolu Agency.

At least 17 mosques, springs and historical sites, like the tomb complex of the Molla Panah, also known as Vagif, a prominent Azerbaijani poet, were destroyed but has now been rebuilt by the government, he said.

More than 300 historical monuments were destroyed.

The beautiful city, which is a symbol of Azerbaijani history and culture, located at the top of a hill, also has strategic importance. It is located on the road leading to Khankendi, the largest city in Upper Karabakh.

In January, Azerbaijan’s president declared Shusha the cultural capital of the country.

Shusha, also known as the pearl of Karabakh, founded by Karabakh Khan Penahali in 1752, has numerous historical monuments. But most monuments and even the Shusha fortress walls were damaged and are now being repaired by the government.

The city is also known as the “cradle of Azerbaijani music” because famous composers and musicians such as Jabbar Garyaghdioglu, Gurban Pirimov, Seyid Shushinski, Khan Shushinski and Üzeyir Hajibeyov were born here.

Ahmet Ağaoğlu, a politician, jurist, writer and journalist, who left a deep mark in Azerbaijan and Turkey, where he spent a part of his life, is also a native.

After the liberation of Shusha, the government approved a master plan to rebuild it. It is going to restore the old city, build business centers and 25 residential complexes that will consist of 2,000 residential flats. “The master plan has already been approved by the government and all projects will be completed within 18 months,” said a senior official with the Shusha administration.

The government has already constructed new roads of around 100 kilometers (62 miles) from Fuzuli to Shusha in a few months, which is now open to traffic.

Civilians are not allowed to visit certain areas because Armenian forces planted thousands of landmines in the region, which is now being cleared by authorities.

President İlham Aliyev is expected to visit Shusha today to celebrate the first Victory Day in the liberated region where he will also inaugurate several new projects for the area.

The city, already famous for its natural beauty and springs, was a famous tourists spot during the Soviet era. 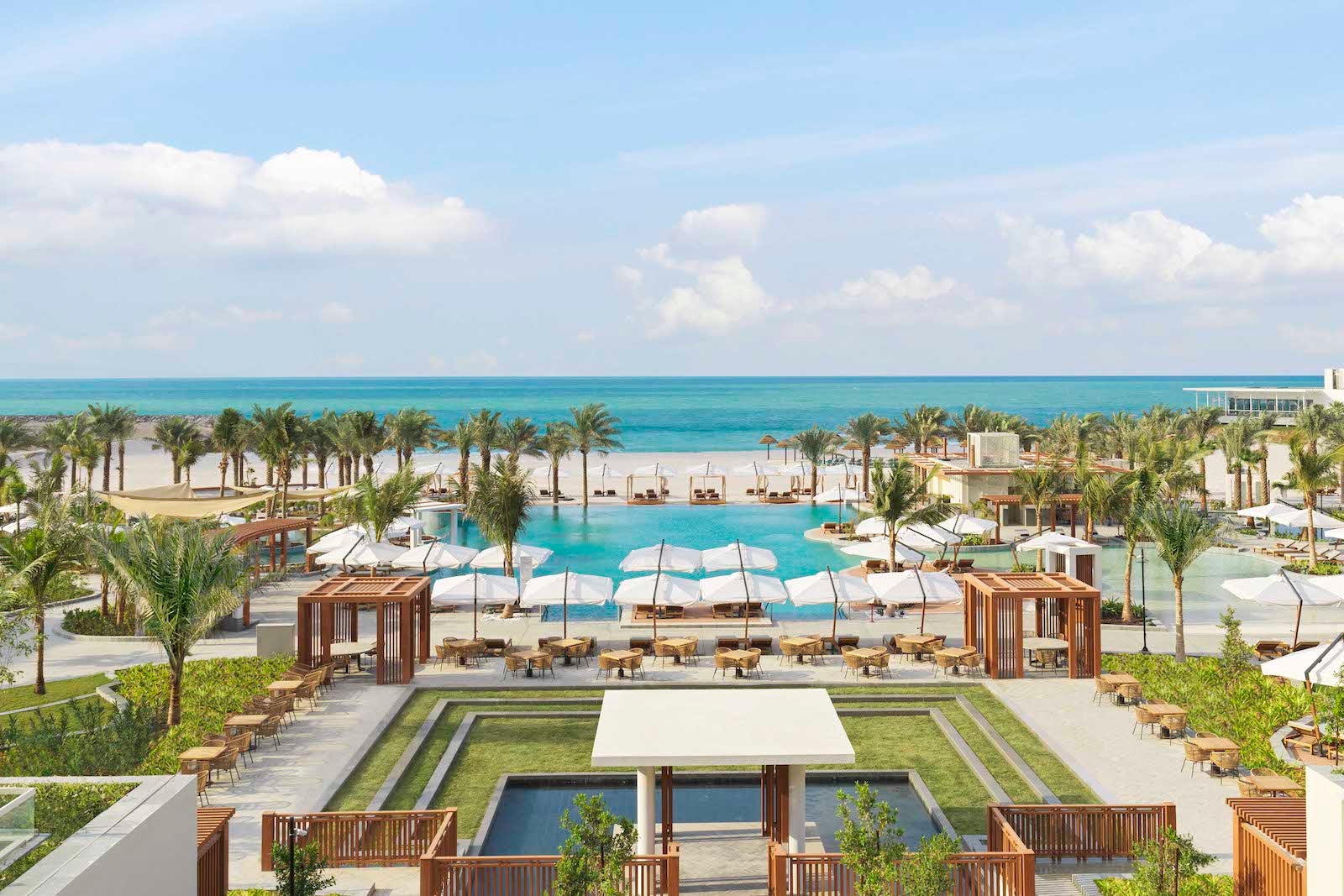 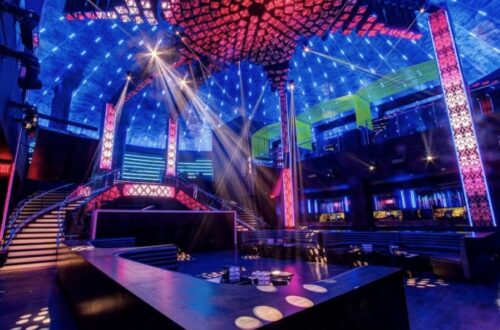 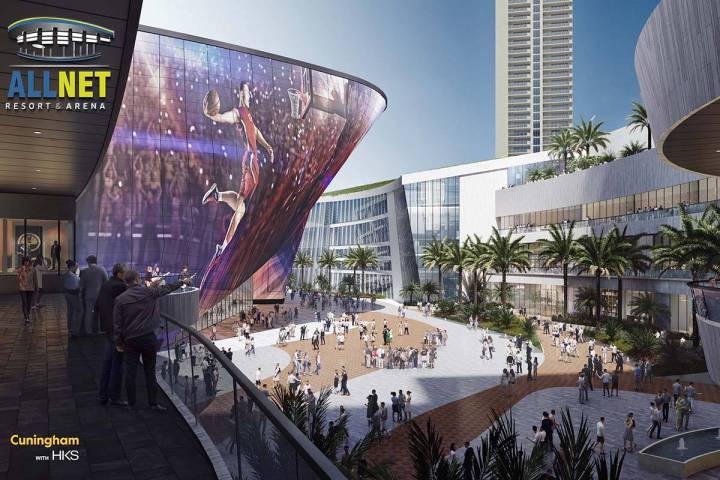