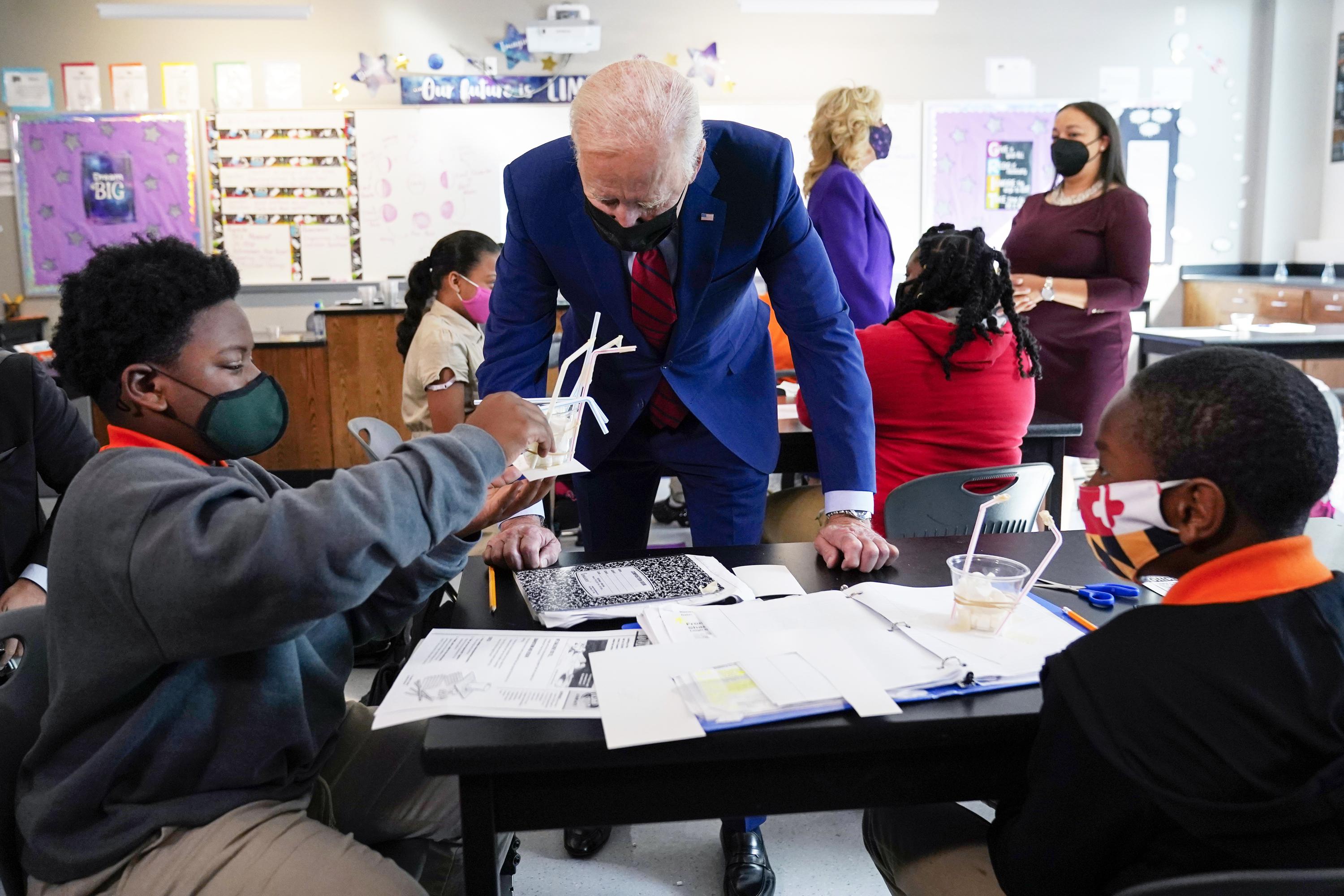 WASHINGTON (AP) — As Democrats push ahead with President Joe Biden’s $3.5 trillion rebuilding plan, they’re promising historic investments across the arc of an education — from early childhood to college and beyond — in what advocates describe as the most comprehensive package of its kind in decades.

The education provisions in Biden’s “Build Back Better” proposal would serve as a bedrock for schooling opportunities for countless Americans and test the nation’s willingness to expand federal programs in far-reaching ways.

Equity is a focus, as it seeks to remove barriers to education that for decades have resulted in wage and learning disparities based on race and income. And by expanding early education and child care programs, it aims to bring back workers, especially women, who left jobs during the COVID-19 pandemic to look after children whose schools were closed.

“We haven’t done anything like that in my memory,” said Jessica Thompson, associate vice president of the Institute for College Access and Success, an education nonprofit. “It’s the dream.”

Congress is working to meet Monday’s self-imposed deadlines, and Biden’s broader proposal could come before the House later in the week. But Democrats must first overcome divisions within their own ranks over the scope of the plan. The $3.5 trillion proposal reaches nearly every aspect of American life, from health care and taxes to the climate and housing, largely paid for by raising taxes on corporations and the wealthy.

The price tag will likely drop and ambitions scaled back to appease more centrist lawmakers wary of big spending. But the cuts are drawing concerns from progressives and others who say they have already compromised enough.

Funding for historically Black colleges and universities, for example, has been slashed from Biden’s earlier plans. As lawmakers eye other possible cost-saving moves, money to repair aging school buildings could lose out.

At a recent House committee hearing, Rep. Frederica Wilson, D-Fla., argued that any more cuts could jeopardize the success of its education programs.

“Even with the robust investments proposed here, we are still shortchanging vital programs,” she said.

Democrats are pushing ahead on their own because Republicans decry the proposal as a step toward socialism that will worsen inflation and strain the economy. They argue that free community college will benefit wealthier students who access the resource, at the expense of those with lower-incomes. And even on child care, which typically brings bipartisan support, Republicans say the plan goes too far.

“We should be focused on ensuring hardworking taxpayers can find the best care for their children rather than blindly throwing money at the problem and calling it a solution,” said Rep. Virginia Foxx of North Carolina, the top Republican on the House Education and Labor Committee.

Taken together, the $761 billion in education investments make up a fifth of Biden’s total package. They’re intended to provide a stronger academic start for children, especially those from low-income families. The higher education plans aim to get more adults into college and help them graduate with degrees that will lead to higher-paying jobs.

Even if the package is approved over solid GOP opposition, some of the marquee education proposals would face a big hurdle: getting buy-in from states.

For example, the community college and preschool plans would apply only in states that opt in and cover a portion of the cost. Supporters worry that some states will reject the programs over political grounds or to avoid the cost.

Democrats’ proposal for universal preschool — one of Biden’s campaign promises — would create new partnerships with states to offer free prekindergarten for all 3- and 4-year-olds. The federal government would cover the entire cost for the first three years before scaling back until states are paying 40{3132c872e6c78dc13c400a594a399f7f701f7fca090fe22c84668d12b33a9deb}. After seven years, it would end or need to be renewed.

A separate provision would expand child care benefits to a wider swath of families, and cost for families would be capped at no more than 7{3132c872e6c78dc13c400a594a399f7f701f7fca090fe22c84668d12b33a9deb} of their earnings. Unlike other aspects of the agenda, it wouldn’t require state participation — cities or counties could opt in even if their states don’t.

With free community college, Biden hopes to deliver a benefit that he’s been pushing since the Obama administration. Under the proposal, anyone in a participating state would be eligible attend two years of community college without paying tuition.

Other provisions include a $500 increase to the maximum Pell grant for low-income college students, new investments in teacher training programs and $82 billion for school infrastructure. In a move heralded by college affordability advocates, it would also make federal college aid available to students in the Deferred Action for Childhood Arrivals program.

The plan has been lauded by education advocacy groups, even though many were hoping for a bigger increase to the Pell grant program.

Denise Forte, interim CEO of the Education Trust, said the bill has the potential to open new doors for communities that have long been left behind. But she said the plan’s success will largely rest on its acceptance by states.

“Some states may see the barrier as too high, even though there’s a significant return,” she said. “And some of the states that may not be willing have the highest proportion of students of color who lack access across the range of these issues.”

There’s also criticism that the bill fails to deliver some of Biden’s promises, particularly to Black Americans and other key voting groups that helped deliver him to the White House.

In previous proposals, Biden called for at least $45 billion to support research at historically Black colleges and universities. The bill includes just $2 billion for that purpose, though, prompting pushback from HBCU leaders who issued a letter on Wednesday requesting “several more billions of dollars.”

Tensions have mounted over the issue in recent weeks, with some Democrats in the Congressional Black Caucus threatening to withhold support from the bill unless more funding is added. 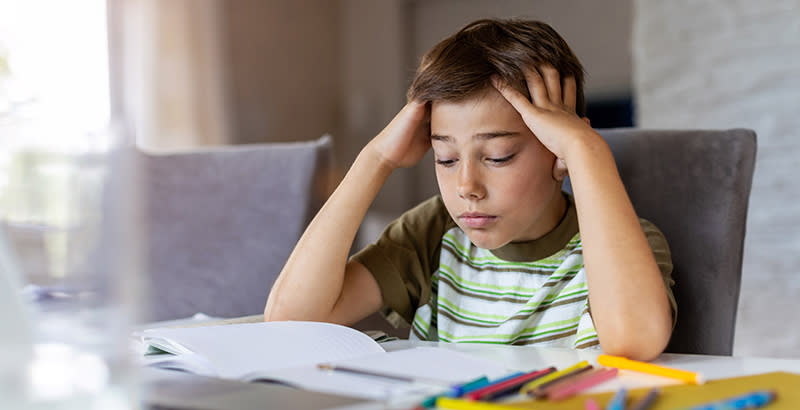 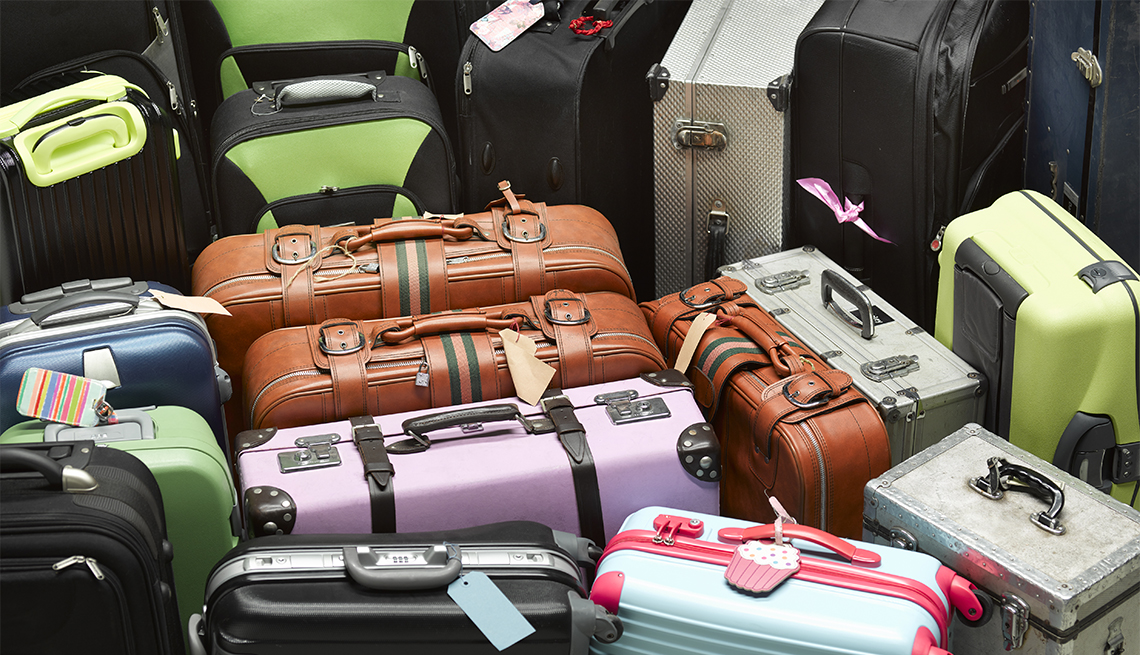 The right way to Navigate the Energetic Getaway Journey Time 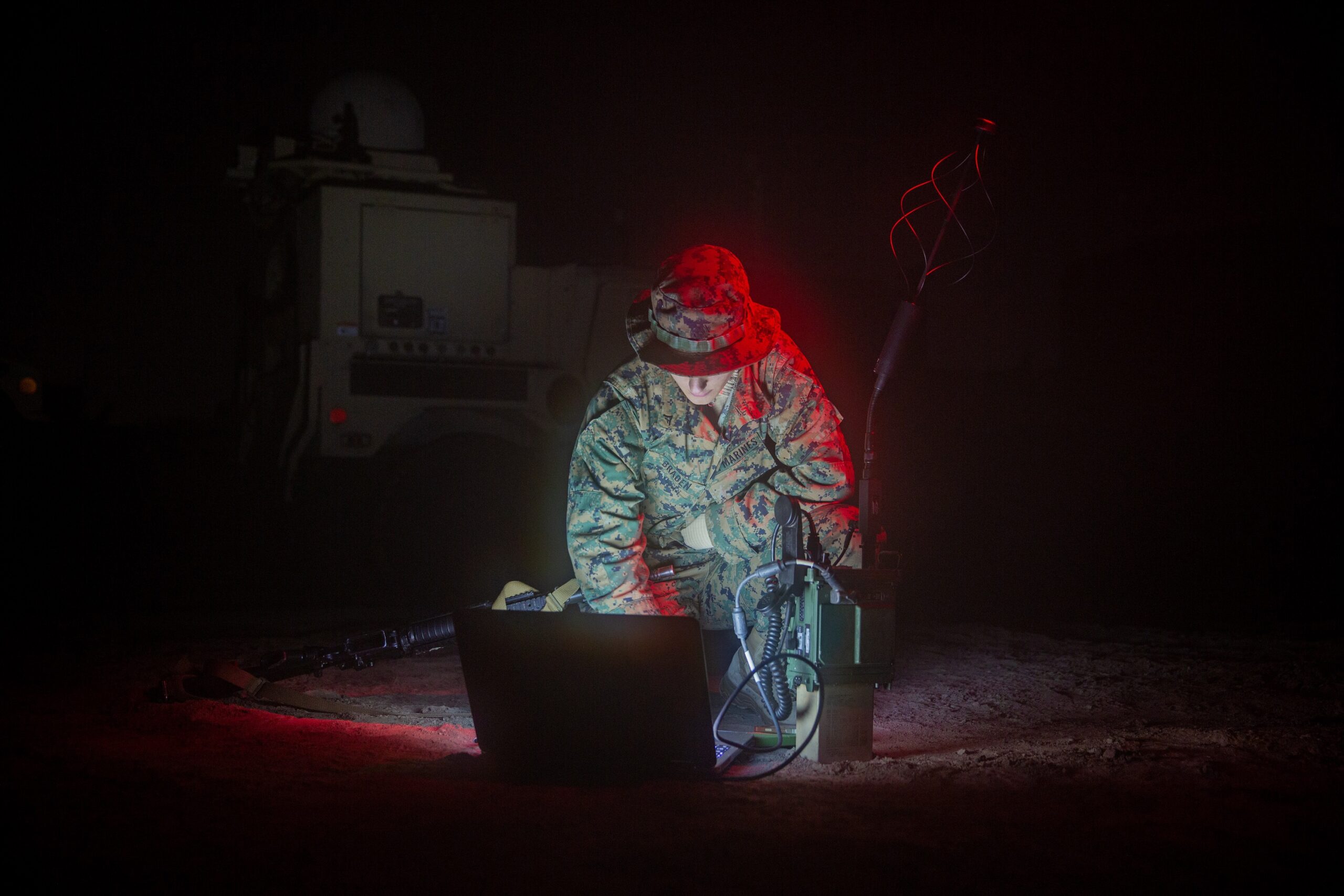 U.S. to ramp up spending on labeled communications satellites