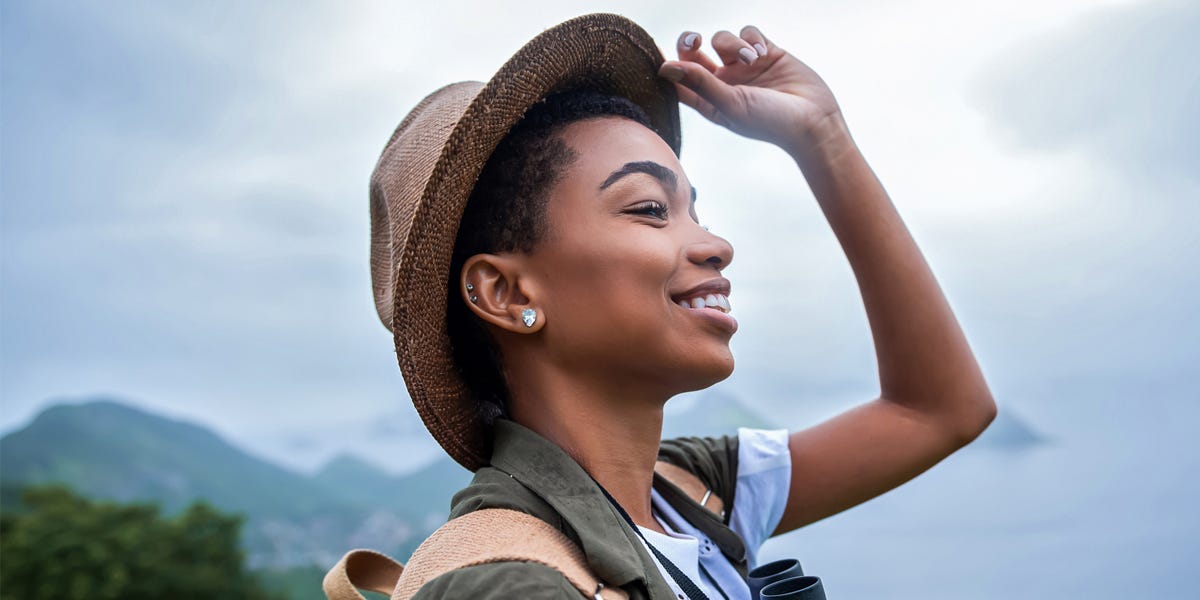 Christy Coleman got her first full-time job at a museum built among housing projects in Baltimore. But museum leaders, who were mostly white, discouraged her from engaging with the local, Black community –  who they seemed determined to ignore.

“[The museum] had actually built a wall around itself to ensure no interaction with the immediate community,” Coleman told Insider. “This was a museum that was devoted to the history of the life of a city, and yet it was ignoring the city that was right outside its wall.”

So when Coleman became CEO of the Jamestown-Yorktown Foundation museums in 2019 — the first Black person and first woman to assume the role — she was determined to take a community-based approach to leading both inside and outside exhibit walls.

Tourism destinations are now facing the same dilemma. Following an unprecedented 2020 filled with racial unrest sparked by the murder of George Floyd, many are forced to confront the uncomfortable realities of America’s history with race, and its own institution’s past racism.

“It’s truth telling,” Kelly McCoy, a tourism development consultant for National Blacks in Travel and Tourism Collaborative, told Insider. “It’s showing what really happened and how we’ve been given the disinfected version of history.”

With most states lifting coronavirus restrictions, the group dedicated to equity and cultural heritage education organized tours to “amplify the joyful as well as tragic” while bringing “awareness to hidden narrative and history within the United States.”

“Unfortunately with Covid, and then the murder of George Floyd, it made people realize you don’t have to go far to learn about culture,” McCoy told Insider. “We have so much rich culture in our own backyard.”

Mandala also estimates the economic value of African American travelers increased from $48 to $63 billion between 2010 and 2018. But by 2020, with planes grounded and cruise ships docked, potential revenue pivoted to domestic locations.

But with the country in the midst of a continued racial reckoning, some museums and sites scrambled to adapt.

Jamestown was the 17th-century colonial capital of Virginia, before the capital moved to Williamsburg in 1699.

Through her teaching, those visitors grew to understand the irony of how the narrative of the Revolution centers freedom while slavery was such a central part of colonial society.

“We confuse history with heritage narratives and falsehoods about our past,” Coleman said. “Those narratives tend to be very Euro-centric and fail to see the influences of people of color or indigenous people.”

Part of correcting the narrative was working with Virginia indigenous communities to share their stories with a collection of objects and photographs, including a quilt of the first treaty between the English and the Powhatan – a treaty that the English immediately violated.

History is most often shared from the perspective of the conqueror, however, erasing the legacies and contributions of marginalized peoples who names and faces weren’t regarded as human, let alone recorded.

That historical erasure is often worsened by efforts to whitewash its retelling, and the treatment of Black professionals tasked with affecting change within the museum and tourism industry. A Travel Weekly survey of Black-owned operators found only a quarter were satisfied with their professional treatment. More than 40{3132c872e6c78dc13c400a594a399f7f701f7fca090fe22c84668d12b33a9deb} responded that they were dissatisfied.

Jason Dunn, chair of the National Coalition of Black Meeting Professionals, argued that “Black people are not seen in association boardrooms, as executives with budgets or leading industry organizations.”

“Historically, Black people have been largely unseen in this industry,” Dunn told shareholders at the State of Black Tourism address. “Even when you do see us, you don’t truly see us—you look through us.”

Coleman experienced erasure first hand at 17 while working a summer job at Colonial Williamsburg as a living history interpreter playing an enslaved girl. She’s faced many racist and sexist microaggressions since then, some that cost her opportunities.

But she told Insider the experiences opened her eyes to the power of reexamining history.

McCoy told Insider with businesses and travel reopening, it’s an opportunity for Black-owned operators and stakeholders to prosper, helping Black travel businesses and tourism operators “level the playing field is what its really all about.”

“To help uplift those positives stories and make the connection between the past and the present – and balance it out – is to have people who’ve lived the experience, share that experience,” she said.

But the post-pandemic world also presents a challenge for destinations to foster honest conversations about race between travelers and the institutions currently being held accountable to that history. Across generations, McCoy insisted “there is a desire for that.”

The industry wants to make a change as well,” she added. “Some businesses just don’t know how.”

Reopening is an as opportunity for businesses to grow, and learn

But for many travelers, especially Black Americans, a tumultuous 2020 reinforced not only the power of their protest, but of their dollar.

That puts onus on the tourism industry to not only cater to their growing market, but reconcile with controversial legacies.

Coleman’s museum will soon be able to return to normal visitation. She also hopes the end of the pandemic will allow her to expand her fundraising efforts nationwide. But ultimately, she’s eager to help people understand the sheer diversity of colonial America.

While she rejects the assertion that America is facing a culture war – Coleman insists the country is in the midst of a much-needed reckoning with its past.

“You have to know history so you don’t repeat it,” Coleman said. 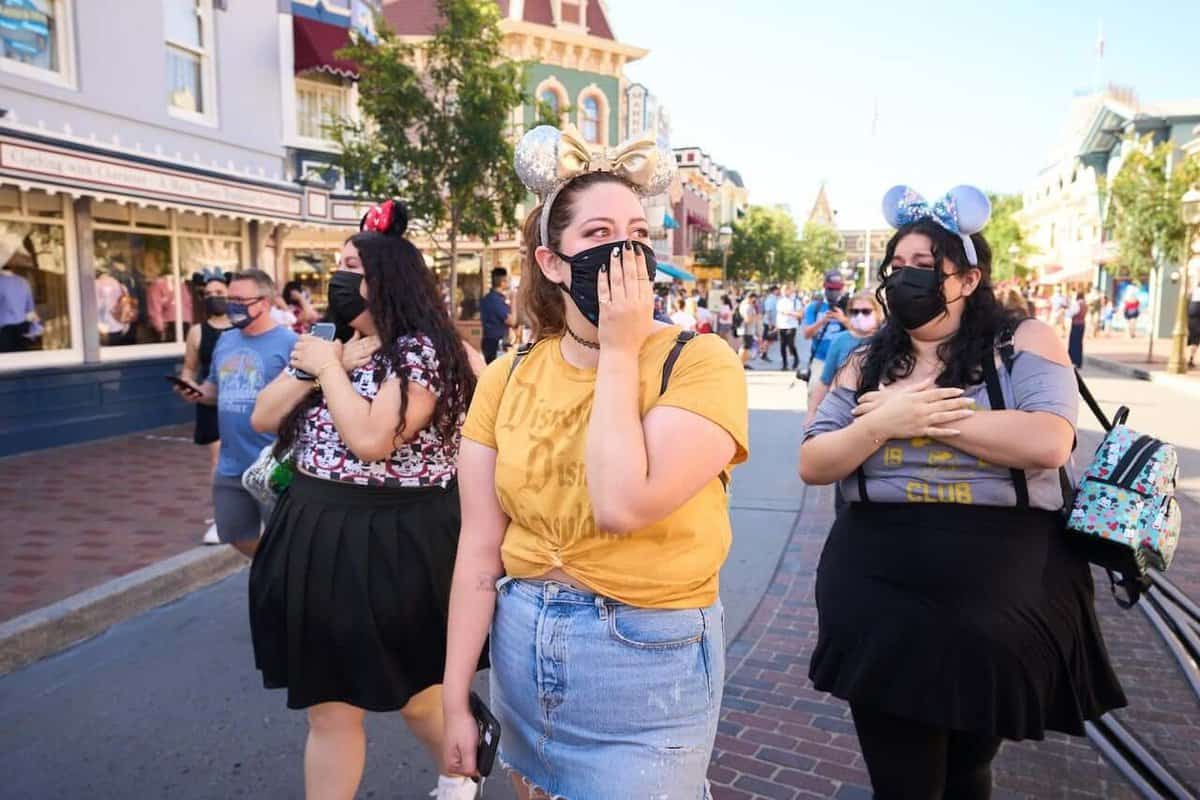 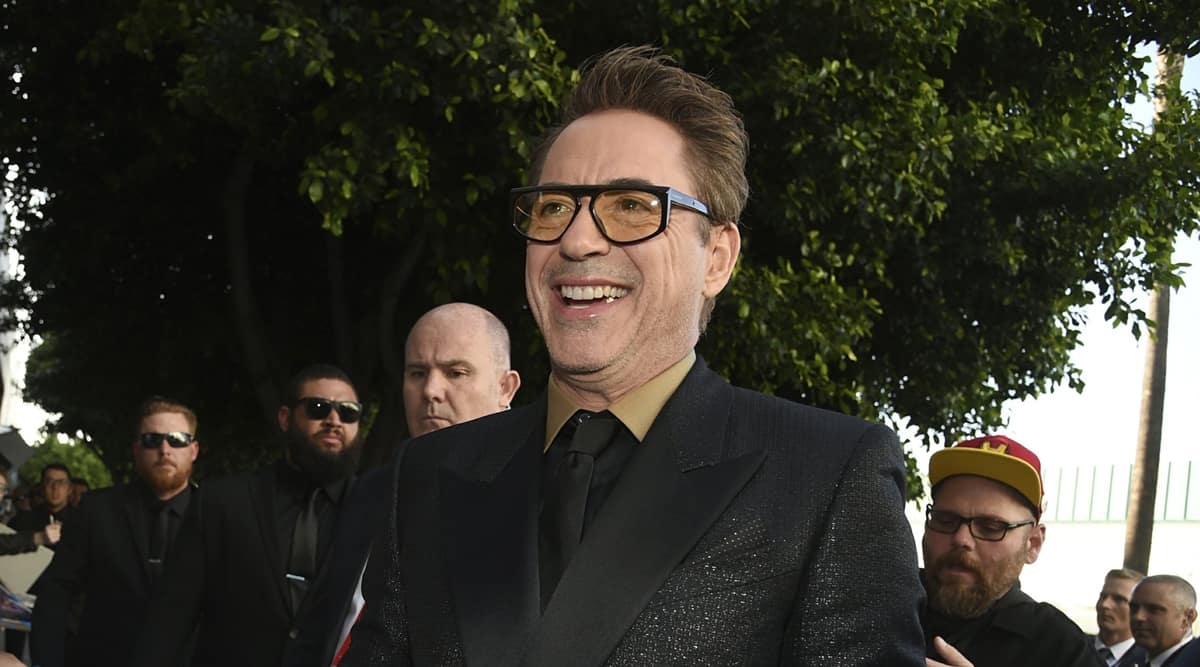 When Robert Downey Jr ‘was arrested for utilizing tobacco pot in Disneyland’, however proved he was born to carry out Tony Stark