Like so many TCKs, I bookmark my life by country. My first vivid memory is from pre-handover Hong Kong—greasy paper bags filled with freshly baked biscuit rolls on board the Star Ferry that crosses Victoria Harbour. I got into my first fight in Australia, had my first kiss in India, smoked a cigarette for the first time in Indonesia. When someone mentions a year to me, I first bring it back to where I was and use that as a temporary anchor for my thoughts, much as each city served as a transient mooring during my upbringing.

The place, as in-flux and isolated within expat third-culture enclaves as I may have been, is something I cling to, because it’s the way I know how to compartmentalize a life—and I know I’m not alone in that. The number of TCKs crisscrossing the globe at any one time is hard to nail down, precisely because it relies so much on self-identification. But in a TED Talk titled “Where Is Home?”, author Pico Iyer puts the population of people “living in countries not their own”—a group that includes, but not exclusively, many TCKs—at 220 million, about ten million more than that of Brazil. It’s also a number that, as borders mean less and cultural barriers dissolve, will grow.

While I might not be able to debate where to find the best nasi goreng gila in South Jakarta with many people in New York City, there is an immediate connection that’s made at bars, parties, coffee shops, and workspaces across the world when I meet someone who also lived between worlds: Even if the list of countries is different, the “Where are you from?” anxiety is the same.

In light of that, I’ve also come to realize that perhaps even more important than place, is the people who occupied it in the years it resembled anything close to home. On a trip to Indonesia, years after graduating from an international school there, it quickly became clear that it wasn’t the same place I had known, now that all those who had made up my world—the Palestinian, Australian, Canadian, Trinidadian, and American that were part of my high school clique—were gone. Like so many TCKs, they were back on the move. Even though the streets were the same, and an auto-rickshaw driver who had once shuttled me through the alleys of South Jakarta recognized me and waved, the community I had created was no more. At our favorite mall’s movie theater, it was a different crop of TCKs lining up to buy tickets. It was a reminder that Indonesia, like other countries I passed through during my formative years, isn’t home.

Dr. ClaireMarie Clark, a licensed clinical psychologist based in Washington state, sees the fact that she, too, is a TCK—a dual Scottish-American citizen, who grew up in, among other places, France, Thailand, Venezuela, and Malaysia—allows her to better empathize with her clients who are TCKs.

Beyond identity, Dr. Clark sees many of the same challenges faced by TCKs that Van Reken does, including a “rootlessness and restlessness” that makes staying still and building the concept of home more difficult.

“We’re used to moving every few years—it’s almost like our internal clocks get used to that,” Dr. Clark says. “Every few years I’ll have clients come in and tell me they’re feeling stuck, like the walls are closing in.”

In this way, TCKs are mobile to the point that space stretches differently. While many people grow up understanding that their town adjoins another, confined within a state or province of their country, for us, New York abuts London and Amsterdam; Cape Town and Addis Ababa can feel just across the river from each other. I run into old classmates—often in subway systems or on crowded streets in the world’s most global cities—so often, that I’ve had to stop believing in the distances in between. 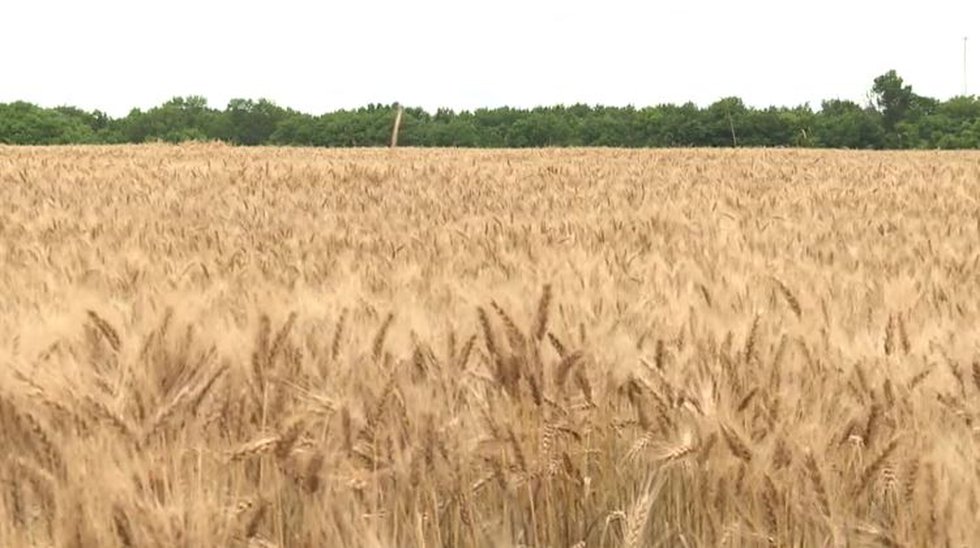