Before being traded to the Milwaukee Bucks during the 2020 offseason, Jrue Holiday had spent his career being categorized among the most underrated players in the NBA.

Part of that could be attributed to the fact that he had been to the postseason just four times in his first 11 seasons with the Philadelphia 76ers and New Orleans Pelicans. When he was brought in by the Bucks, it was clear that he would get more spotlight as he would be competing with the best of the best on a team with a legitimate shot at a title. Well, after 23 playoff games and a title now on his résumé, the guard has finally started to get this respect and shake that reputation as arguably the most underappreciated guard in the league.

The NBA gathers general managers from across the league yearly to conduct their annual survey filled with thought-provoking topics, and Holiday was featured throughout.

When asked who the best perimeter defender in the NBA is, regardless of position, an astounding 50 percent of the general managers selected Holiday. For reference, the next closest name on the list was Ben Simmons of the Philadelphia 76ers, who totaled just 17 percent of the votes. The gap between Holiday and the runner-up in Simmons is incredibly vast, but it is certainly not hard to see why the GMs rode with the former here. Other names included Jimmy Butler and Kawhi Leonard at 10 percent each, while Holiday’s current teammate, Giannis Antetokounmpo, came in fifth place at seven percent. To see the guard well above household names like this just signals the impressive perimeter defense he displayed throughout this past season.

Holiday’s defense was mentioned yet again in the survey later when the general managers were asked to name the best overall defender in the league. To the surprise of no one, Antetokounmpo dominated the vote, with an impressive 47 percent of the results tipped in his favor. Rudy Gobert finished in second place with 17 percent, and Holiday finished tied for third place with Leonard at 10 percent. Among these four names, Holiday is undeniably in good company with a one-time Defensive Player of the Year in Antetokounmpo, a three-time winner in Gobert, and a two-time DPOY winner in Leonard. Looks like the only thing missing for Holiday is his own Defensive Player of the Year honors, a goal that he could realistically achieve next season.

All in all, Holiday deserves every bit of recognition that he is getting on this list. He showed off his elite defensive status during the postseason on multiple occasions, most notably his vicious steal on Devin Booker in Game 5. Other instances include the second round, where he would spend time cycling through guarding the lethal trio of Kevin Durant, Kyrie Irving, and James Harden when the situation arose. He also hounded Trae Young for six games in the Eastern Conference Semifinals, having defended the rising star masterfully. Holiday would often be tasked with guarding the opposing team’s best player, and he consistently stepped up to the plate in every round of the postseason until that final buzzer went off.

The Bucks knew Holiday would help shore up their defense when they traded for him, and he may have exceeded their expectations entirely.

How to Pretend You’re in the Riviera Maya, Mexico, Today 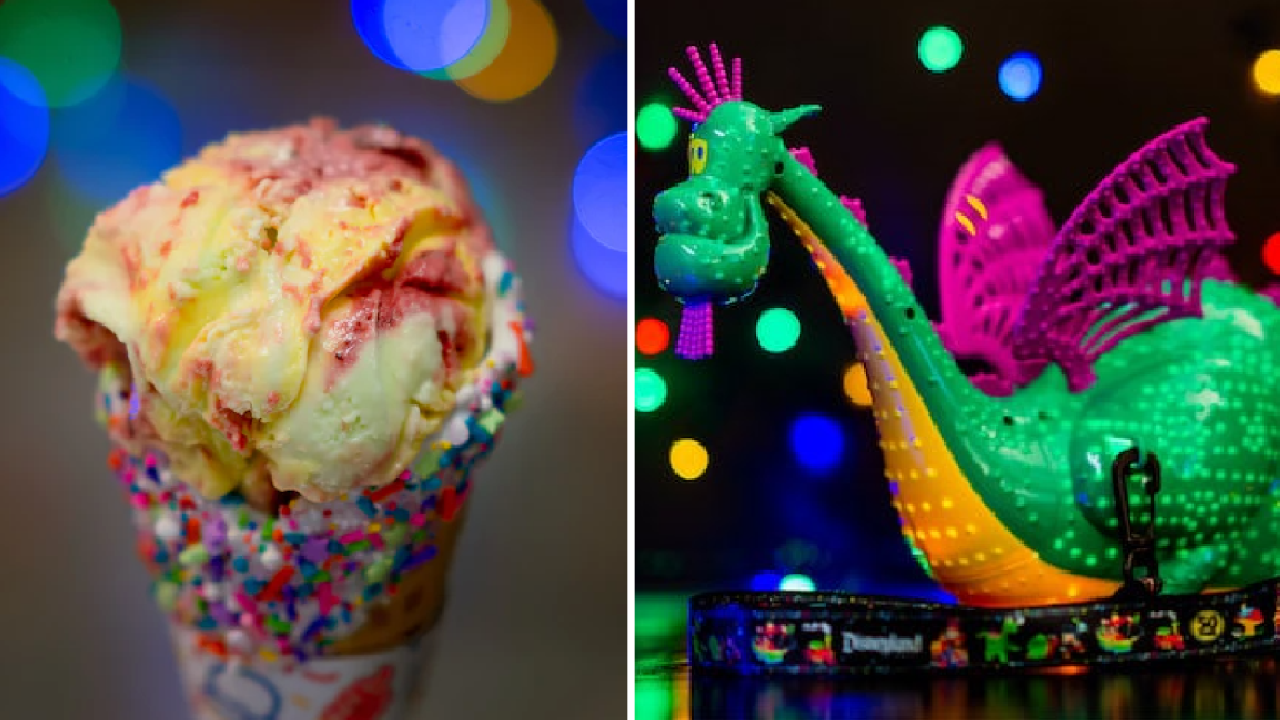