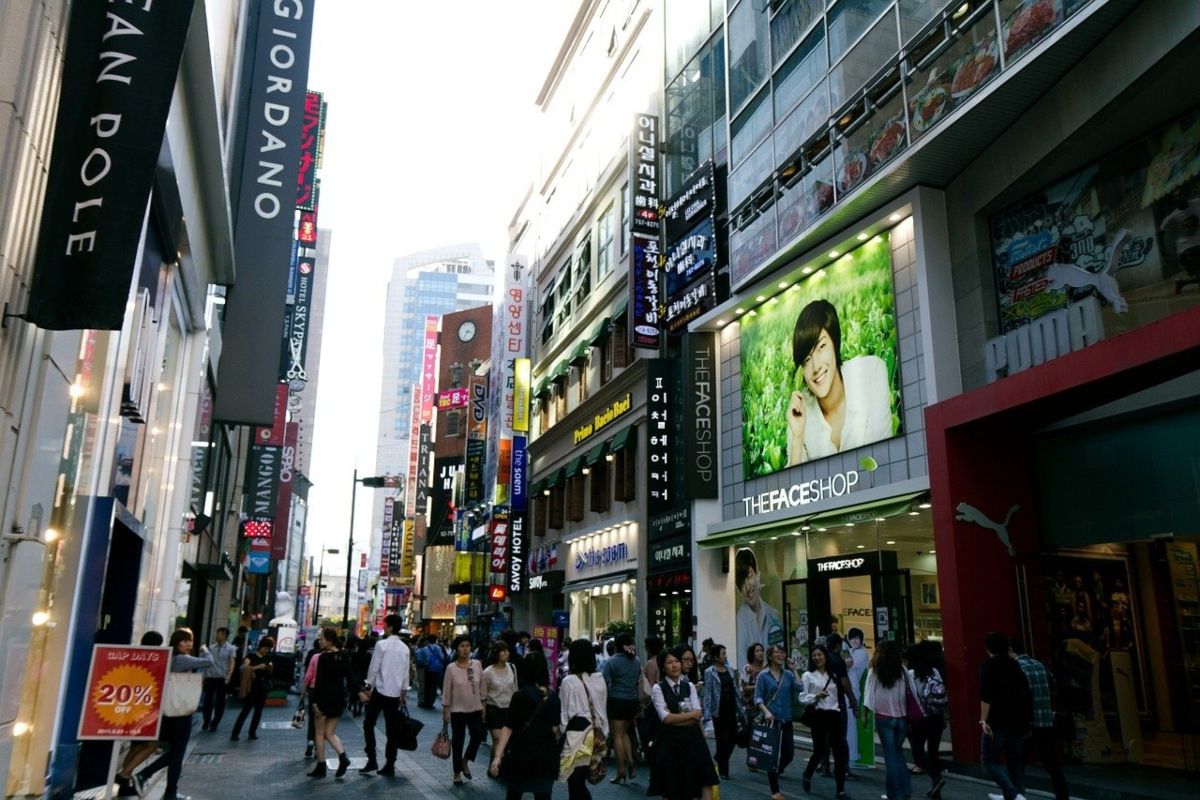 New Delhi: Here is an interesting piece of news for travellers who are planning a trip to South Korea from India. According to the reports, the Korea Tourism Organization office in New Delhi is introducing a one-of-its-kind Korean culture online course for travellers in India. Yes, you heard us right! So, what is it all about?Also Read – South Korean Workers Dress Up As ‘Squid Game’ Characters to Protest For Their Rights | Watch

Well, the innovative course aims to make Indians culturally aware about South Korea. It is a paid course and is currently available at a special price of USD 32 (approximately round INR 2400).  The original price of the course is USD 129. Also Read – South Korea to launch First Homegrown Space Rocket on Oct 21

Planning to Visit South Korea From India? Learn Korean Culture, Its Geography, Daily Life And More Via This Online Course

According to a report in TOI, the online course is not just for travellers who are planning a vacay in the country but also for anyone who is planning to travel to South Korea for work, study and any other business. Also Read – South Korea’s Childbirth Rate Hits Lowest Since 1981; Reveals Statistical Office Data

All About The Course

The online course consists of five modules. In this, you will get to acquire knowledge about the South Korea’s geography, cities, daily life, food, etiquettes, and much more. Well, quite evidently, the purpose of this one-of-a-kind course it to make people aware about the life in South Korea and minimise any chance of a cultural shock.

Besides, the modules also come with video interviews of locals, who will tell you about their personal experiences of living in the country.

According to a report in TOI, the Director of Korea Tourism Organisation, Young-Geul Choi, said during the launch of the course, “Till regular travel resumes, we at KTO will keep on bringing new and exciting activities and experiences for Korea fans to help spread the Korean culture and increase the affinity towards South Korea when it comes to travel. Though Korean films & dramas have already offered a glimpse of Korea, we think that a comprehensive one-of-its-kind course like this will give a better understanding of the country to anyone who would like to travel there in the future.”

When Was The Course Launched?

The course was launched on August 15 this year during the Indian Independence Day, and is also the National Liberation Day of Korea.

Note that the cultural awareness course is available for interested travellers until the end of November 2021. 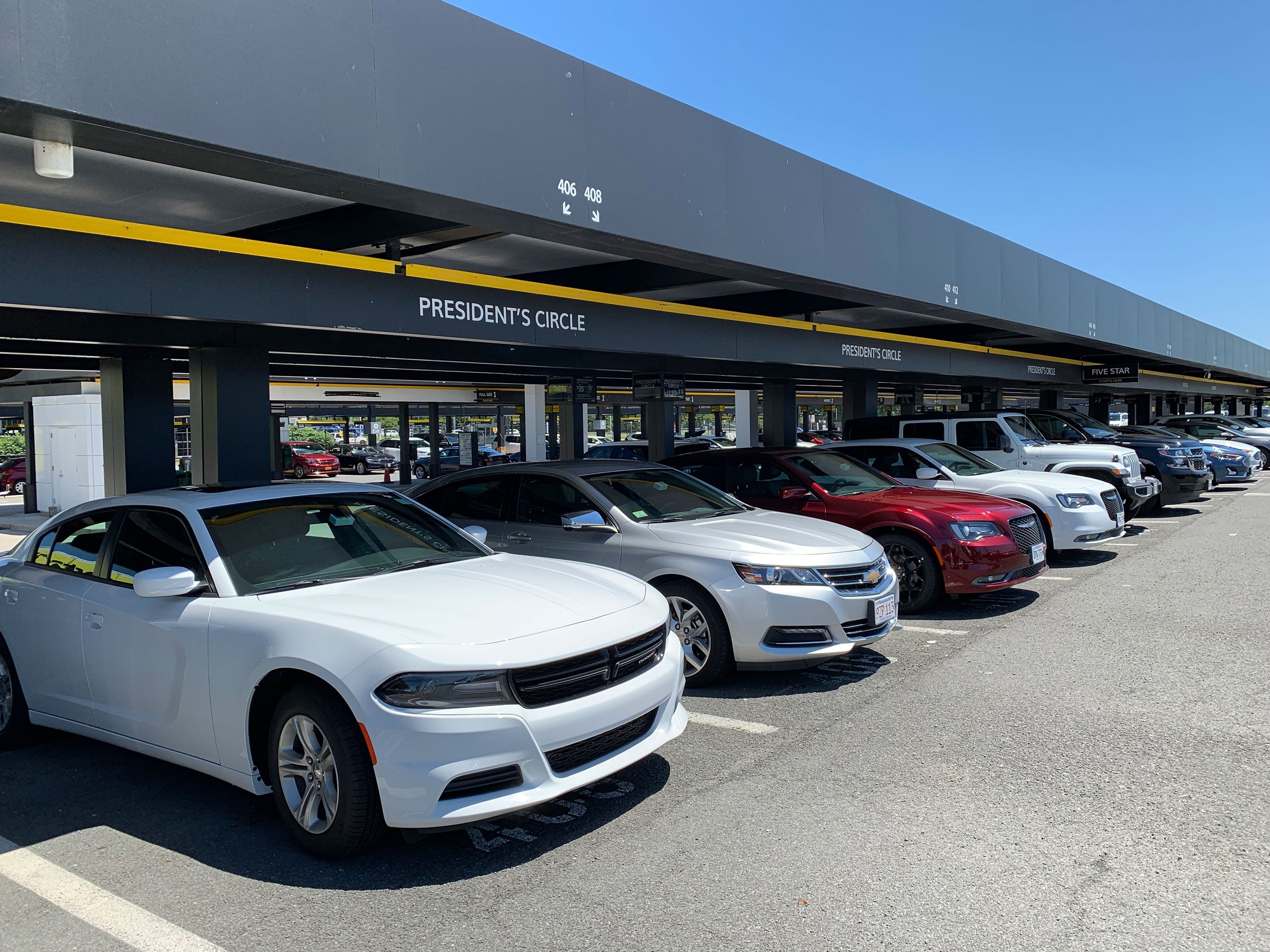 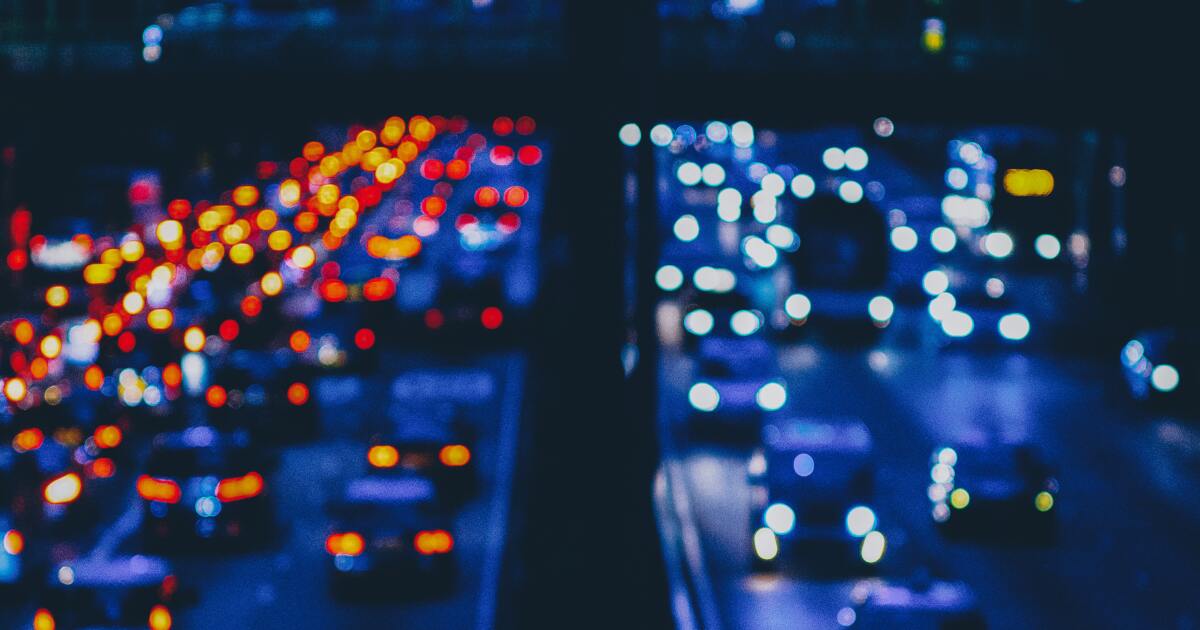