DAYTONA BEACH — When six members of the Halifax Area Advertising Authority board of directors attended a private meeting recently to discuss ideas for improving beachside properties and elevating Daytona Beach’s appeal to visitors, it may have undermined the intent of Florida’s open meetings and public records law, an expert on the law said.

The meeting was organized by Bob Davis, president and CEO of the Lodging & Hospitality Association of Volusia County, and Jonathan Abraham Eid, CEO of Los Angeles-based Vienna Capital, new owner of The Plaza Resort & Spa.

Under the theme “Hoteliers Unite,” the meeting included an update from Davis and Eid on a year’s worth of meetings that they have had with various Daytona Beach and Volusia County officials, beachside residents, business owners and others seeking to foster communication that could lead to improvements in infrastructure, code enforcement and other issues.

Others also offered suggestions that touched on topics ranging from improving the appearance of main roads leading to the beachside and reducing the number of empty storefronts and eyesore properties along State Road A1A, according to meeting minutes provided by the hotel association.

The HAAA board is a county agency that oversees and funds the Daytona Beach Area Convention & Visitors Bureau with tourism bed-tax collections. It’s one of three tourism advertising authorities in Volusia County with county-appointed members subject to Florida’s Sunshine laws regarding open meetings and public records.

More on Florida’s Sunshine law: PAT RICE: Let the sunshine in on Nov. 22

Topics discussed at the meeting didn’t involve any specific issues coming before the HAAA board, which focuses on promoting the Daytona Beach area as a tourism destination, Davis said.

“There’s nothing wrong,” he said. “As long as it’s an issue they’re not voting on, there’s no problem.”

Still, at its Sept. 15 meeting, the HAAA board unanimously approved the selection of MMGY NextFactor, a travel and tourism consulting firm based in Vancouver, Canada, to prepare a long-term strategic plan for overhauling the image of Daytona Beach. That mission could reasonably be expected to touch in some way on issues addressed at the private meeting.

“Based on what we’ve been told and the minutes we were sent, it looks like the HAAA board members commented on improvements they’d like to see in the area and how to achieve them in concert with the city, rather than about things HAAA might vote to fund in the foreseeable future,” Captain said by email.

Since county code requires HAAA board members to all be “persons involved in the tourism and lodging industries doing business within such special district,” board members do sometimes attend the same meetings, Captain said. “That sort of attendance isn’t prohibited by the Sunshine Law so long as the board members don’t talk to each other about things they will foreseeably vote on later.”

After considering the situation, Virginia Hamrick, an attorney and Sunshine law expert at the First Amendment Foundation in Tallahassee agreed that board members didn’t violate the letter of the law.

But she added that their presence at the meeting was still worthy of concern.

“You can do it, but it doesn’t necessarily mean you should,” Hamrick said. “It’s one of those things.”

Pat Rice, editor of The News-Journal, is a member of the First Amendment Foundation’s board. Two Beams Are Better Than One – USC Viterbi 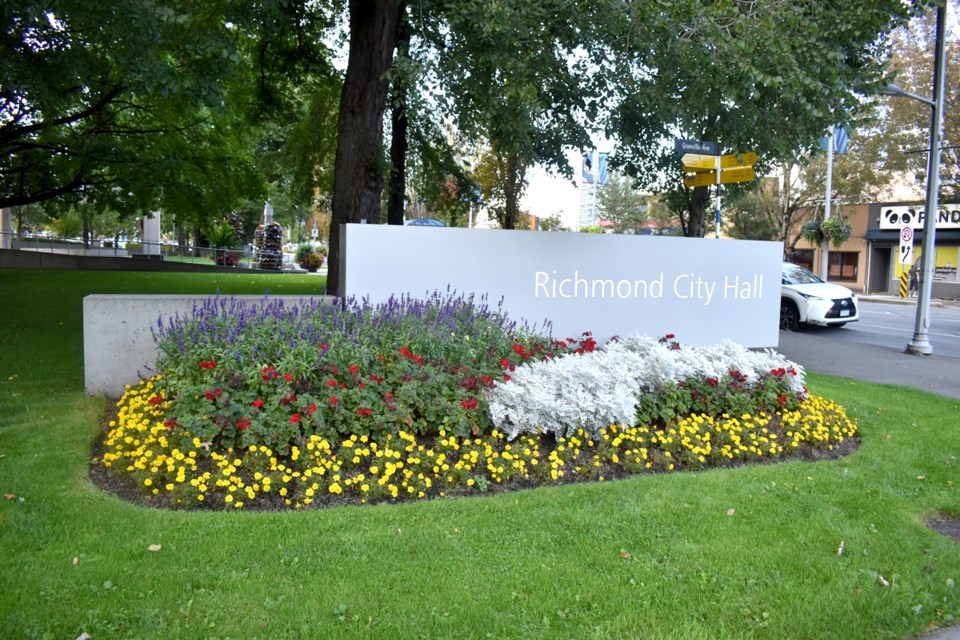 Metropolis of Richmond personnel had been not on vacation trip 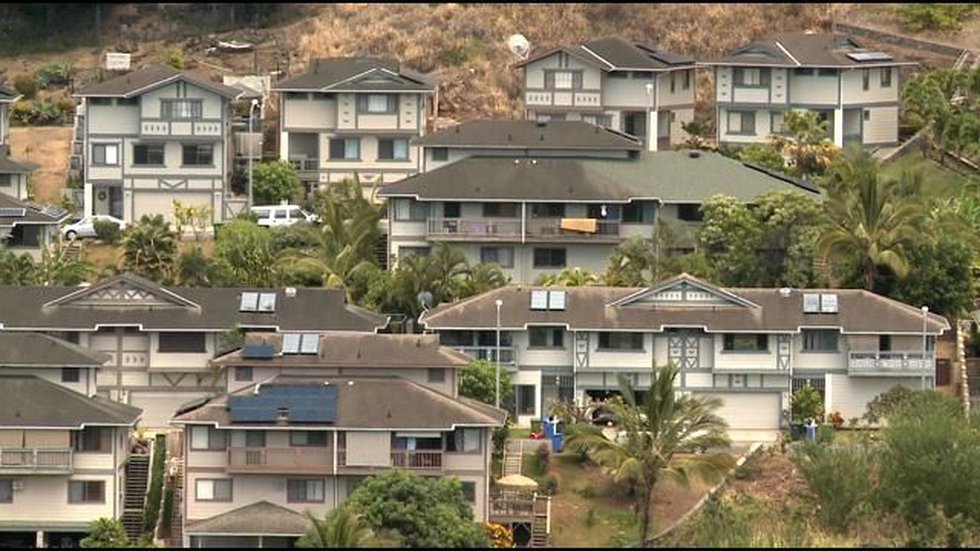