Arguably one of the most famed hotels in the world, the Ritz Paris, which opened on the Place Vendôme in 1898, recently underwent a Thierry Despont–led, four-year-long, multimillion renovation that was certainly worth the wait. The glamorous hotel, whose rococo-outfitted suites were designed as apartments, recently unveiled a new dining outpost and bar: Le Comptoir, a gourmet pâtisserie boutique by François Perret, and the new Ritz Bar.

That said, if you’ve booked one of the 16 Prestige suites, each of which is completely different, there’s hardly any reason to leave your room. Plus, each suite honors the local and international luminaries who’ve called the Ritz home—even just for a short while. Think Coco Chanel, F. Scott Fitzgerald, Frédéric Chopin, and even Charlie Chaplin.

Built as private residences on St. James’s Place in the 17th century, the several structures that make up what is now The Stafford London havd changed hands quite a few times. In fact, it was formerly Richmond Club Chambers, Green’s Private Hotel, and St. James’s Palace Hotel, and in 1912, The Stafford opened its doors to guests who can book a room or suite in any of the hotel’s three charming buildings: the main house, the mews house, and carriage houses, where the English nobility’s thoroughbreds lived.

Though the hotel has been around for quite a lot—two world wars, the Titanic’s demise, and the longest-reigning monarch’s coronation—The Stafford London’s guest rooms and suites are a masterclass in charismatic contemporary design with jewel-toned tufted quilts, geometric-inspired wallpaper, and unique patterns at play in nearly every nook and cranny. 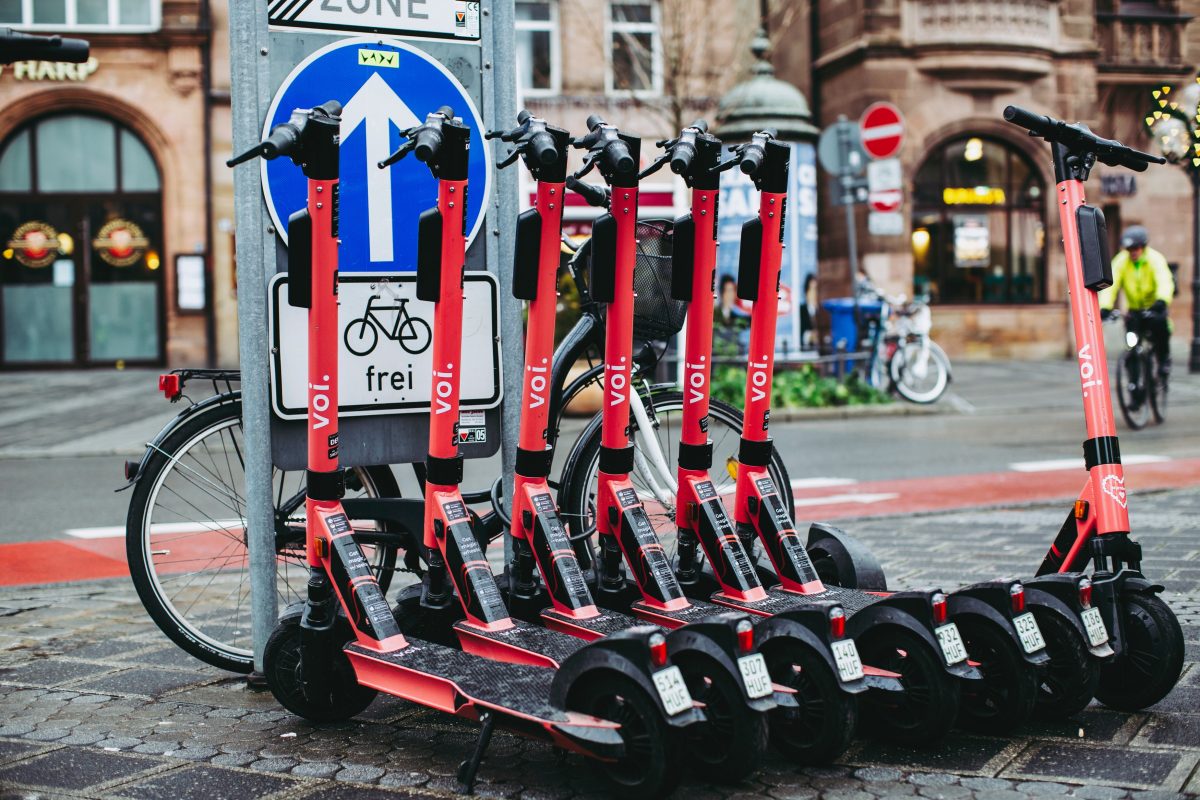 The E-Scooter: A More Sustainable Means of Travel?