Are you familiar with the background of the famous historical Battle of New Orleans? The battle, fought Jan. 8, 1815, ended a five-month British campaign in the Gulf region. It was the war’s largest and bloodiest confrontation, and the final military conflict between Great Britain and the United States.

Andrew Jackson’s makeshift fighters of militia, frontiersmen, slaves, Indians, and pirates were no match for a British army superior in number and weapons. Britain had defeated Napoloeon earlier in 1814 and launched three avenues of attack against the colonies, the Battle of Baltimore, the Battle of Plattsburgh, and this Battle of New Orleans.

A victory for the British Empire here would nullify the newly-purchased territory, which was a vital seaport for the States and held the key to its westward expansion. England would hold dominion over the entire Mississippi River.

To call the American victory “stunning” would be an understatement. In a time-span of about 30 minutes, the fiasco brought about some 2000 British casualties while less than 100 American lives were lost.

President James Monroe later commented that “History records no example of so glorious a victory with so little bloodshed on the part of the victorious.” Jackson praised his troops saying, “Natives of different states, acting together for the first time in this camp … have reaped the fruits of an honorable union.”

Ironically the War of 1812’s most decisive battle would not have been fought today. The battle took place 18 days after the signing of the Treaty of Ghent, which formally ended the War of 1812 on Christmas Eve in 1814. The communication 200 years ago took over 20 days to travel from Europe to America, which now would take less than 20 seconds. The battle was fought after the war was over.

Do you ever fight battles after the war is over? Are there squabbles in the home or skirmishes at work caused by poor communication and misunderstandings?

The last several weeks have focused our thoughts on Paul’s book to the Ephesians. The book makes the theological point of unity among Christians and shows application of that truth in the home and other important relationships. The sixth and final chapter of the letter presents a military image of the believer’s armor in this battle between good and evil.

Lest our communication seem more encumbered than two centuries prior, Paul is not uncertain about God’s victory in any particular battle or in the war. The triumph that comes through the crucifixion and resurrection exalts Christ to Lordship. Peoples of losing nations in the first century were often carried away into slavery; this war has resulted in a slavery to love and a freedom from the slavery to sin and death.

Notice a couple of the terms that Paul uses in describing the conflict. The word “struggle” (Ephesians 6:12) is simply the Greek word used to describe the athletic encounter called “wrestling.” Do not necessarily imagine a main event from the WWE. Ours is not primarily a physical battle, though the flesh can certainly be a battleground. Instead Paul says what wars are the spiritual forces between good and evil.

Remember that above almost everything else, Satan is a deceiver (Revelation 12:9). Are we being led to believe that Satan and God are still fighting? Do we wonder whether God really can muster what it takes to win the war? Perhaps we are being bullied or lured in fighting ourselves in a battle that only Jesus could win.

The line between good and evil has never been more precarious. Isaiah warned, “Woe to the people who call evil good and good evil” (Isaiah 5:20). Our society struggles right now to find the line. The believer is called upon to speak the truth, but to do so with love.

Another interesting word that Paul uses should be coupled with a word that he chooses not to use. In these important verses about this battle, Paul never uses the word “attack.” Usually when describing warfare, the idea of leading a charge toward the conflict emerges. While the best offense may be a good defense, at some point aggression becomes the topic.

Instead Paul uses the word “stand” on several occasions. We are to put on the full armor of God in order to take a stand against the powers of the dark world. The image portrayed includes not surrendering or giving up territory rightly possessed.

The belt held the only weapon that is mentioned in Paul’s famous description of the believer’s armor. The sword used is the word of God. The belt itself is described as a “belt of truth” (Ephesians 6:14).

Notice another unusual description of this battle. The “shield of faith” is used, not just to deflect the arrows from the evil one, but to extinguish them (Ephesians 6:16). Attacks against the truth come from all directions —sometimes it is even “friendly fire.” The faith we use in battle put out the fire. The arguments eventually will not last.

One more term deserves our attention. Rather than a word of battle, the word “peace” conjures an anti-military image. We don’t often speak of peace during the war. It is used to describe the times after the battles have been won. Peace reigns in the land because a peace treaty has been signed, ending the fighting.

Like over two hundred years ago in the Battle of New Orleans, this war is over. Has the communication reached you on the frontline? Don’t let Satan deceive you into thinking you have to fight, that God is depending on your efforts to win the war. Paul calls upon you to “stand” — and when you do even the gates of hell will crumble. 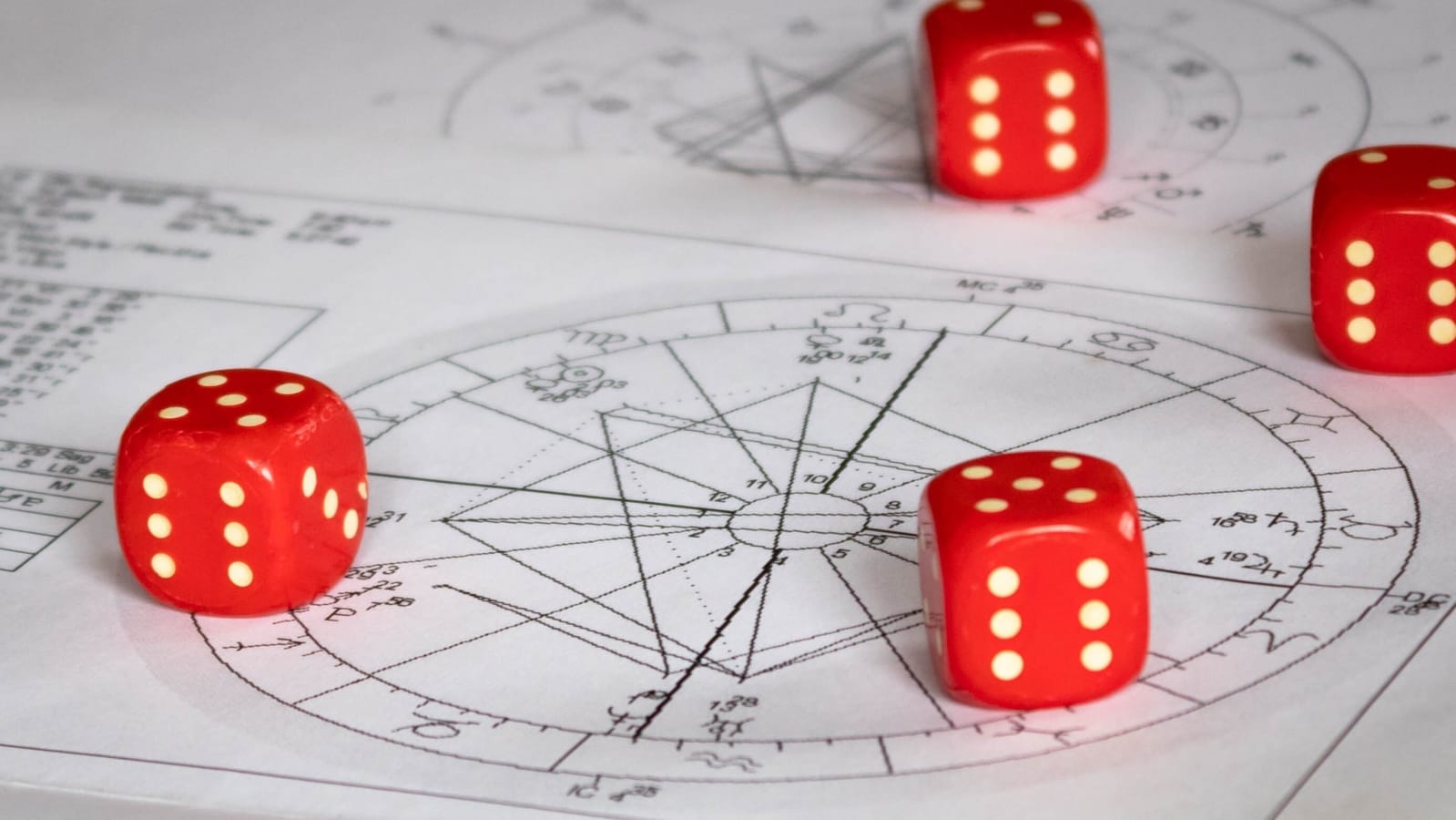 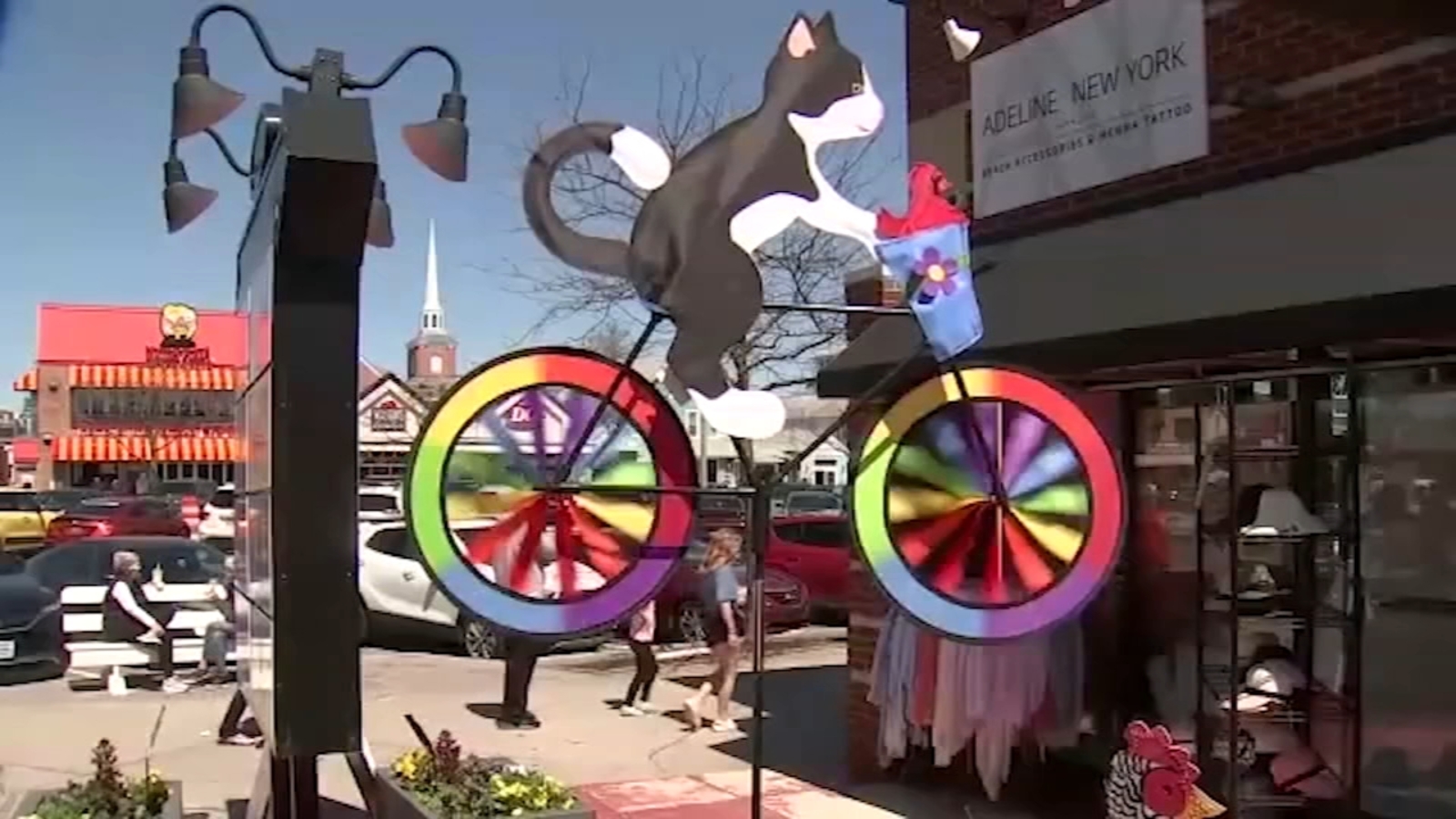 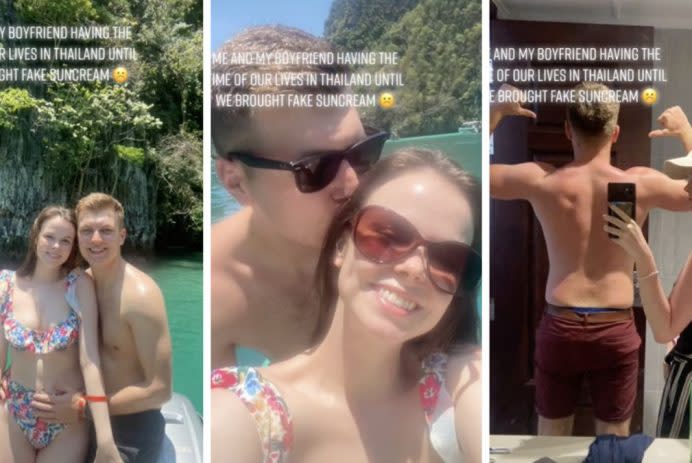