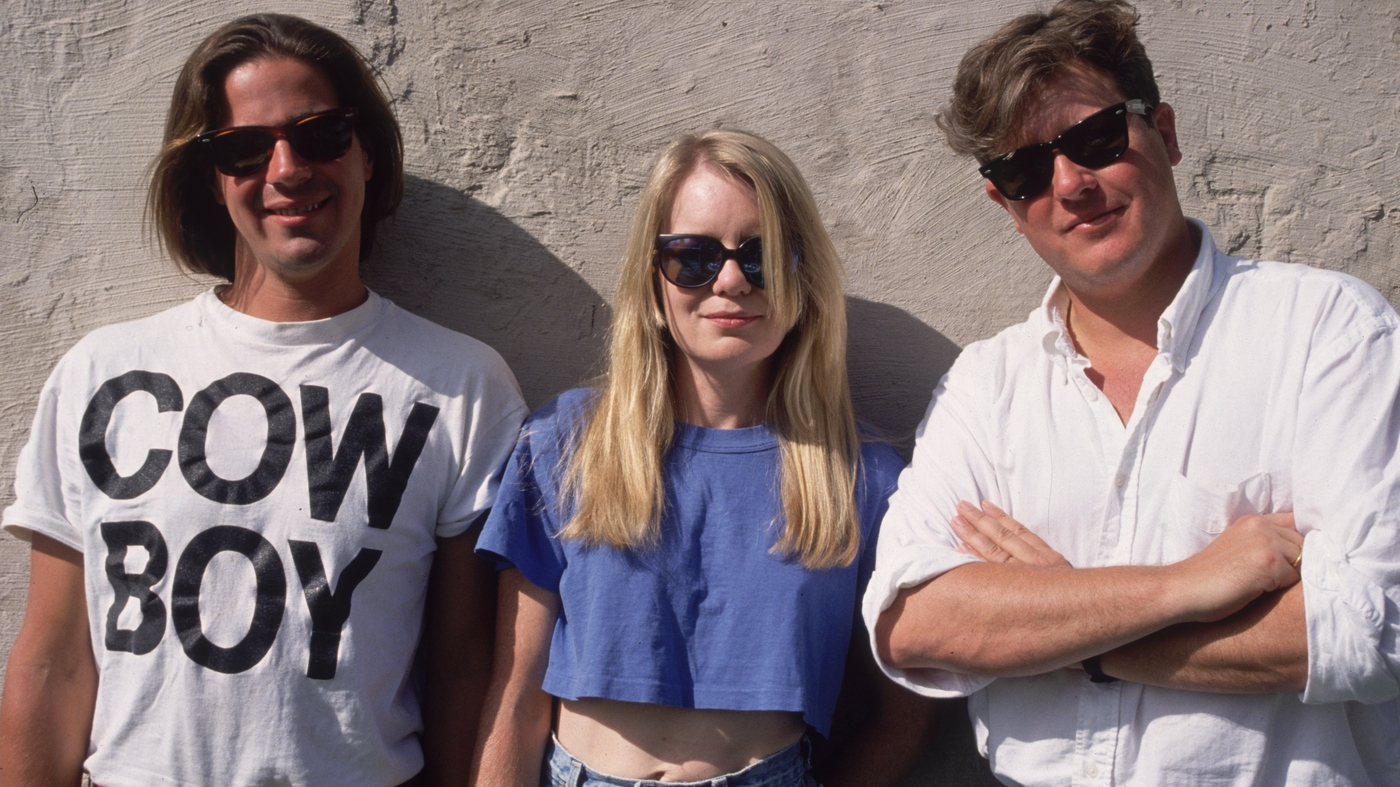 Do you remember where you first heard Tom Tom Club’s “Genius Of Love”? There’s a good chance you’ve heard it, but sampled in a different song.

In this episode of The Culture Corner, World Cafe correspondent John Morrison explores why Tom Tom Club’s music, and especially that song, has been so popular among producers and music samplers. And he’ll talk about the lasting impact of Tom Tom Club’s self-titled album, which turns 40 this year.

“It’s DNA lives on and it influenced a lot of stuff that came after it. Obviously in the sampling, but also in the space for this kind of like broad, fun, eclectic approach to music.”

That and more from John Morrison in this edition of The Culture Corner. 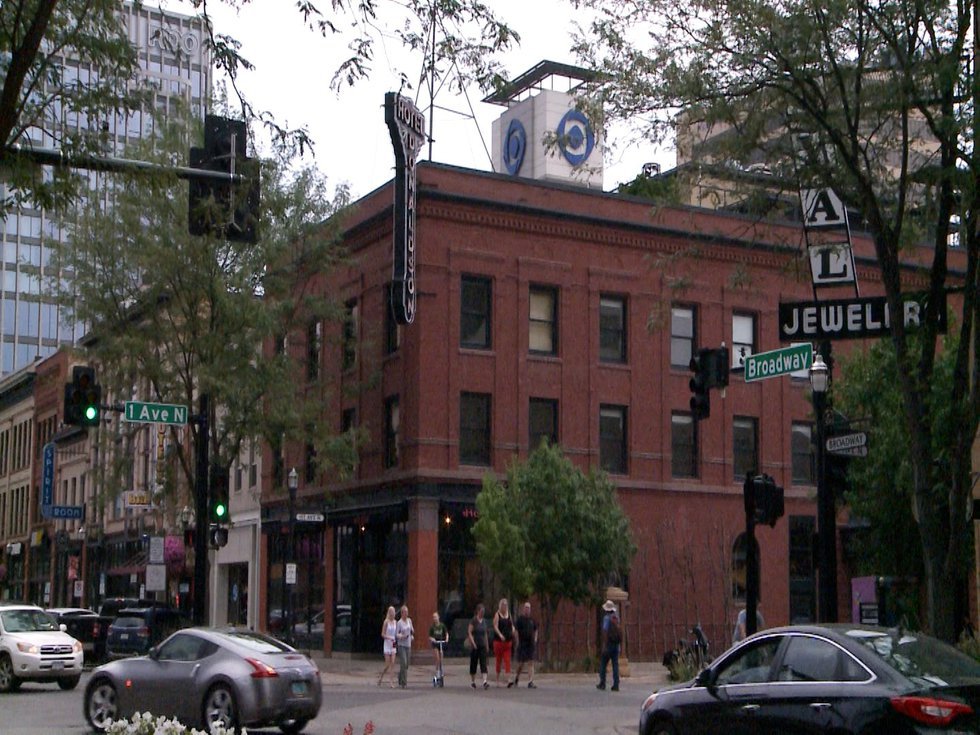 Resort Donaldson up on the market 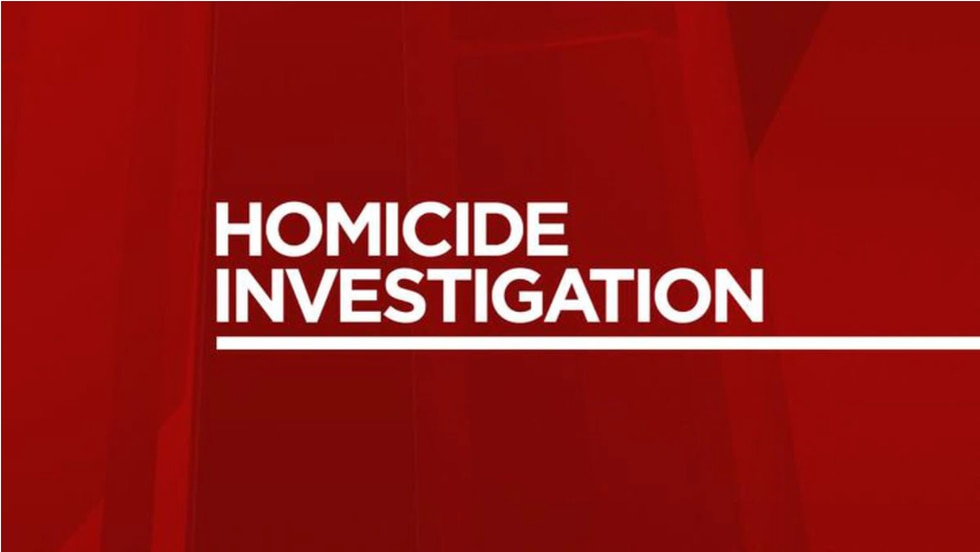 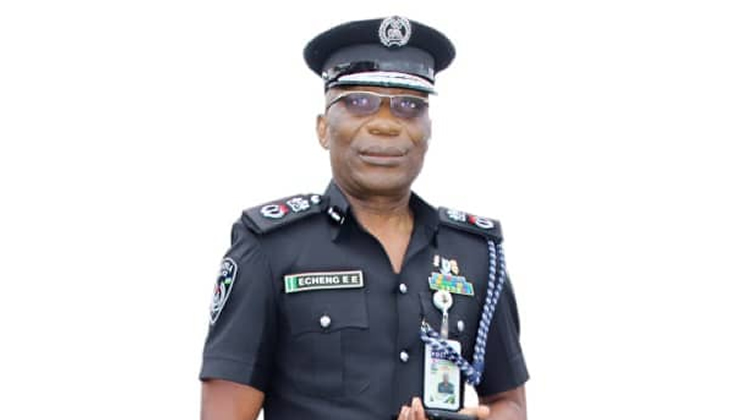