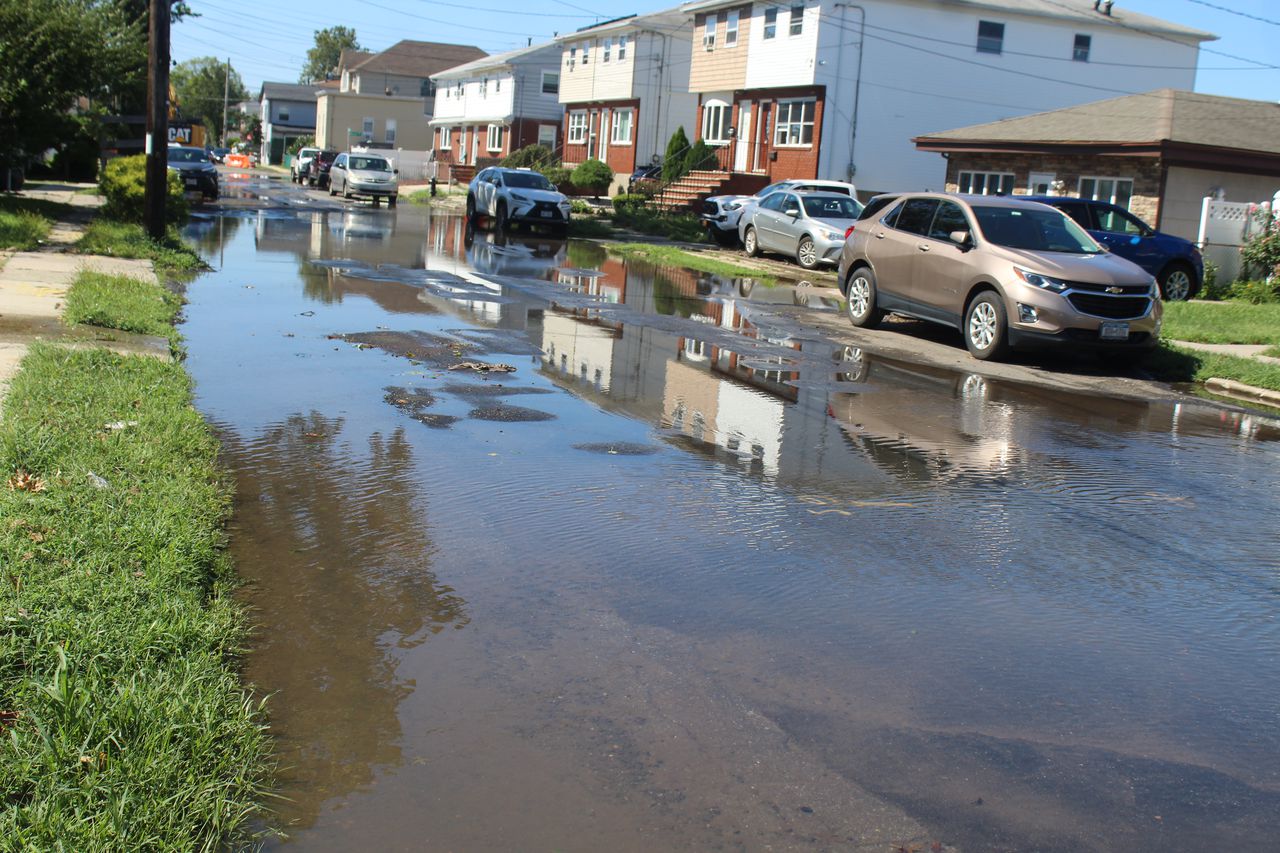 STATEN ISLAND, N.Y. — New York City Emergency Management issued a travel advisory for Thursday through Friday ahead of potentially heavy rain and scattered thunderstorms expected to roll through the area.

The National Weather Service also issued a flash flood watch that is in effect from 4 p.m. on Thursday through Friday morning.

The storm system is expected to drop one to two inches of rain across a widespread area, the National Weather Service said, with amounts surpassing those totals in some localities. Gusty winds up to 60 mph could also cause damage and make travel difficult.

“The city is still working to recover from Ida, and we want to ensure that New Yorkers are ready. New Yorkers should prepare for possible thunderstorms that can cause strong wind gusts and moderate rainfall,” said NYC Emergency Management Commissioner John Scrivani. “New Yorkers should give themselves additional travel time and take the appropriate precautions if they must move about the city during the storm.”

Light rain beginning Thursday morning will begin to become steadier after 2 p.m., according to officials, and those wet conditions combined with heavier rainfall later in the evening — up to one inch of precipitation in a one-hour span is possible — will lead to an increased potential for flash flooding.

New York City Emergency Management said it has activated the city’s emergency flash flood plan and is in frequent communication with relevant agencies and elected officials. Additionally, the city Department of Environmental Protection, Department of Transportation and Department of Sanitation have crews actively clearing out debris on catch basins and are canvassing highways for debris.

The city is advising residents with basement apartments to be prepared to move to a higher floor during periods of heavy rain and for those with disabilities to arrange help from family or friends to address the possibility of needing to evacuate or shelter in place.

Motorists should exercise caution when traveling throughout the advisory and officials are urging New Yorkers to not drive or walk through flooded areas.

Downed wires, caused by heavy winds and rain, should be reported immediately and avoided.

To prepare for a possible power outage, charge cell phones and other batteries and turn your refrigerator to a colder setting. If power is lost, items that need refrigeration will stay cooler for longer, officials said. Also, check on friends, relatives, and neighbors, especially older people with disabilities or health conditions.

Before and during an emergency, the city will send emergency alerts and updates to New Yorkers through various channels including Notify NYC, the city’s free emergency notification system. To sign up for Notify NYC, call 311, visit NYC.gov/NotifyNYC, or follow @NotifyNYC on Twitter. 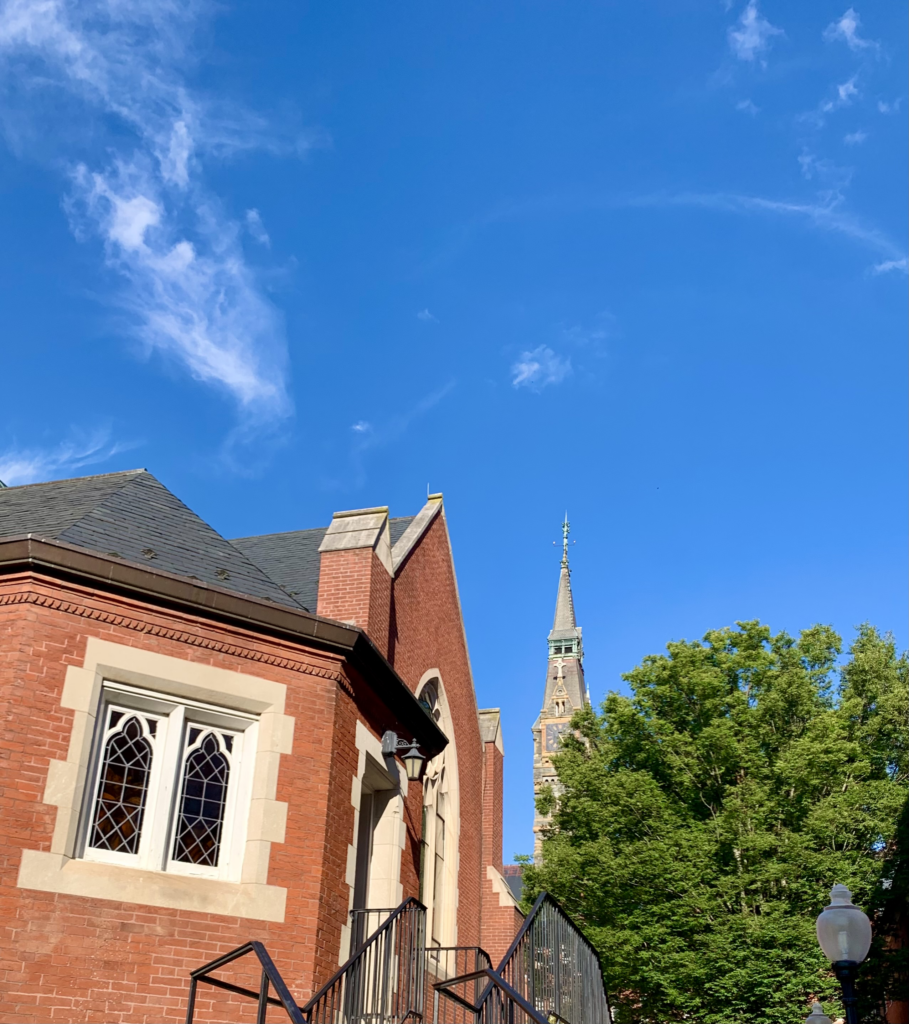