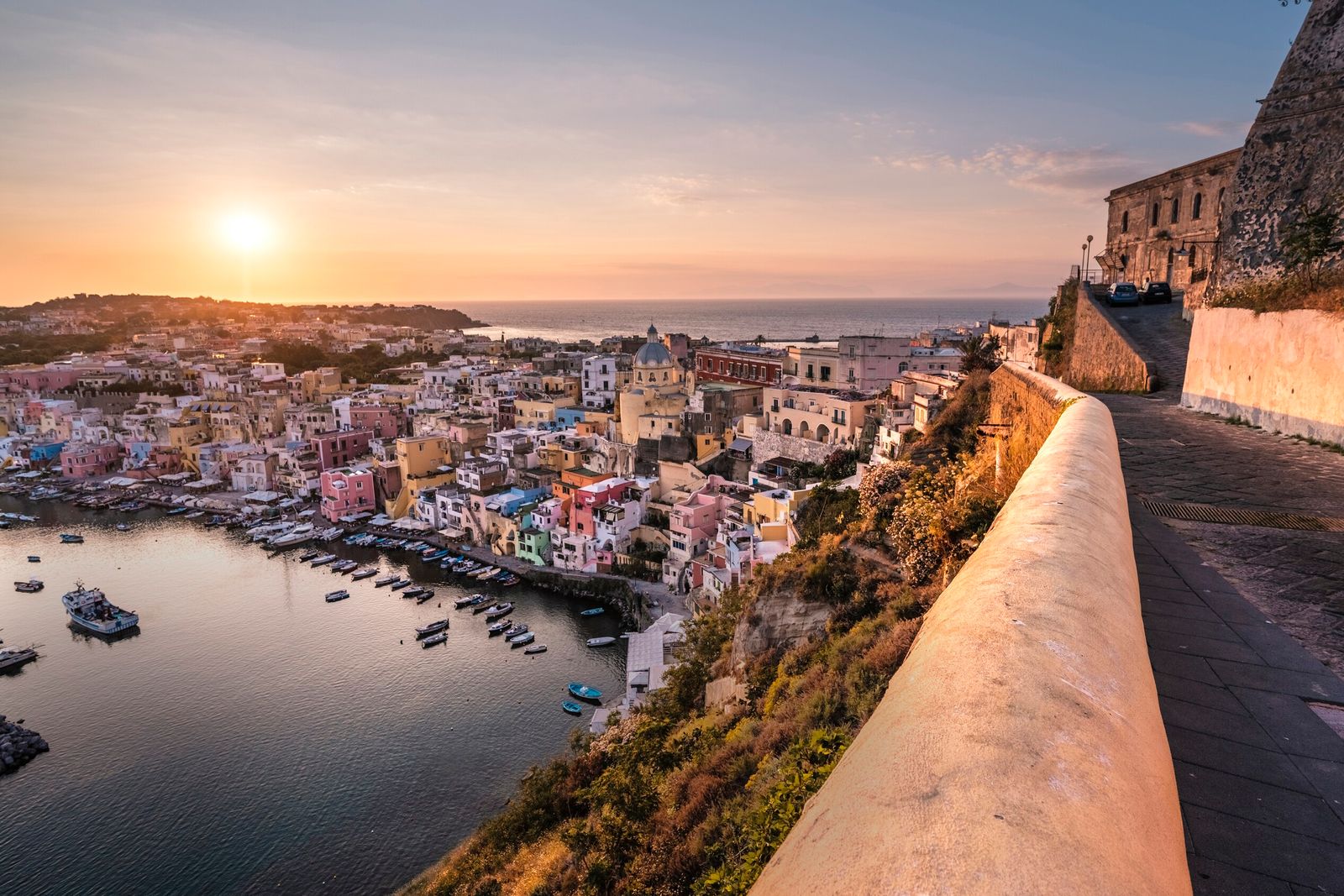 A travel writer and journalist with more than 25 years in the field, Sarah is the author of From the Source: Italy, a travel guide cataloguing 60 recipes that define different Italian destinations and the stories of the chefs, communities and landscapes behind them. Former travel editor at the Independent on Sunday, a regular contributor to BBC Good Food and senior editor at National Geographic Traveller (UK), Sarah travels to Italy regularly, most recently to the lesser-known lakes region around Iseo to write a cover story for National Geographic Traveller. A fan of a gritty port city, Sarah has a long-standing love of Genoa, but also sings the praises of oft-maligned Milan, and she can’t think of anywhere better to ski than the Alta Badia region. Sarah is married to an Italian and loves cooking but is only allowed in the kitchen if she sticks to British and Asian recipes.

Heather first visited Italy at the age of 18 and fell in love from the start. She returned several times and after graduating in modern languages joined the travel industry and worked in Italy for a few years. She believes that no other country in the world offers such diversity: unparalleled history, wonderful culture, food and gastronomy, mountains, spectacular countryside, stunning coasts and beaches, plus wonderful hospitality, style and a very special vibe. Heather has worked for Citalia for 20 years and considers herself very lucky to be involved with such a fabulous destination.

As a proud Yorkshireman with Italian heritage, Joe’s interests in cooking were inspired by Italian influences from day one. Joe’s cooking style is unfussy, accessible and always about flavour, and he’s passionate about sharing his knowledge of traditional Italian recipes, ingredients and cooking techniques with home cooks. As a chef, Joe has worked alongside Jamie Oliver, Gennaro Contaldo and the late, great Antonio Carluccio. Joe is also a regular guest presenter on BBC One’s Saturday Kitchen, ITV’s The Munch Box and on stage at festivals and events across the UK.

Federica is a globetrotter with a gigantic crush on Italy. She was born in NYC from a family of Italian diplomats and has lived in seven cities around the world: NYC, Tehran, Rome, Houston, Istanbul, London and Budapest. She founded her travel and lifestyle blog, Where To Go In, to talk about her travels and make readers fall in love with Italy. In the past years, Federica has collaborated with various online magazines dedicated to Rome and her blog has received several awards.

Connor is the commissioning editor of National Geographic Traveller and has always been happy discovering what Italy has to offer. He’s explored the catacombs beneath Rome, been grappa tasting in Valpolicella and had the difficult task of driving around Sardinia in the pursuit of its traditional sweets.

The Finest New Lodges in North America and the Caribbean, 2022