Why we have boredom

In her book How Emotions Are Made, professor of psychology at Northeastern University Lisa Feldman Barrett‎ explains that emotions are not universal – there is no one experience of fear or happiness or anger that everyone shares. Instead, emotions are shaped by our cultural and social background, and sometimes the words we use to describe them.

Because of the subtle differences that our language makes in how we perceive emotions, it’s not trivial that the French word for boredom – ennui – evokes creative listlessness, while the German – langeweile, a compound of “long” and “time” – is more literal. In Russian-speaking countries, boredom is skuka, an onomatopoeic word for the sound a chicken makes. There’s also kukovat, the Russian for “cuckoo”, which means “to waste one’s time”. People take inspiration for words from the things around them.

Langeweile seems to predate the English “boredom” by a few decades, coming into use some time in the early 19th Century. This is timely because some historians suggest that boredom did not exist before then – at least not in the sense that we know it. In order to be bored you had to have a reason to be bored and have an awareness of time. For labouring classes this was not a problem. There was always work to be done and no great stress about observing strict times. Some jobs were better done in the morning but being more specific than that was not necessary.

You may also be interested in:
• How boredom can inspire adventure
• The Kenyan word that birthed a nation
• What happens when you have no word for dinosaur

Yasmine Musharbash, head of anthropology at the Australian National University, says boredom started as a specifically Western feeling. Scholars refer to “modern boredom” as the type that came into being around the Industrial Revolution. At this time, observing “clock time” became much more important. In the steam age, trains ran to a schedule. Suddenly, as public transport boomed in popularity, the need to know where to be and at what time was important. Likewise, for labourers in factories, clocking on and off was necessary. This was the beginning of shift working.

Clock time was being imprinted on the lives of Westerners, bringing with it “spare time”, and, for a lucky few, the money and social connections to accompany it. Soon, Westerners were boring themselves, and it wasn’t long before they were taking their boredom and spreading it elsewhere.

Musharbash has visited and studied the Aboriginal Warlpiri people who live in Yuendumu, near Alice Springs in Australia’s Northern Territory, since 1994. Each year she returns to spend a bit more time, and over the last few decades has noticed a change in how the generations of Warlpiri experience boredom.

“Traditionally, and by that, I mean pre-colonisation, there would not have been such a thing as boredom,” she said. “Boredom is when you rub up against time. That just would not have happened before. Because of colonisation and how the day is structured – school bells, work times – time becomes a straitjacket.” Imposing time on the Warlpiri way of life has confused things, and increasingly younger generations are adopting the routines of European Australians.

Why Marriott, Hilton and Hyatt say resort costs are solely heading up 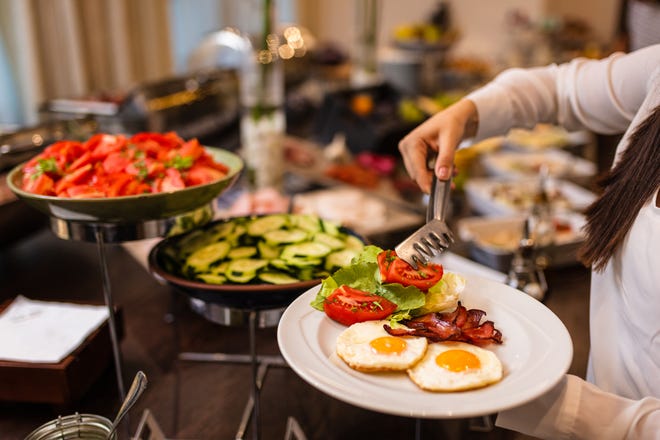 What to hope out of your future lodge keep 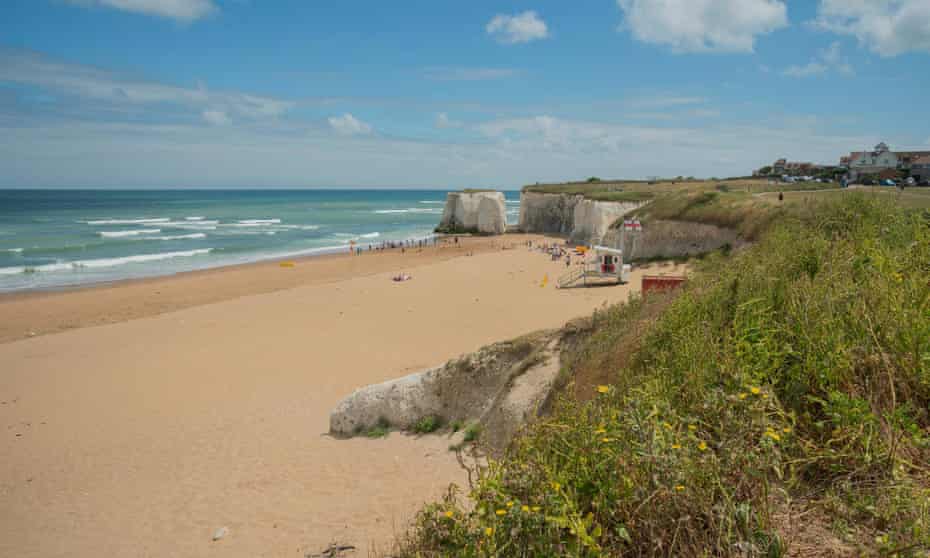